Polkadot is the cryptocurrency with the most developer activity 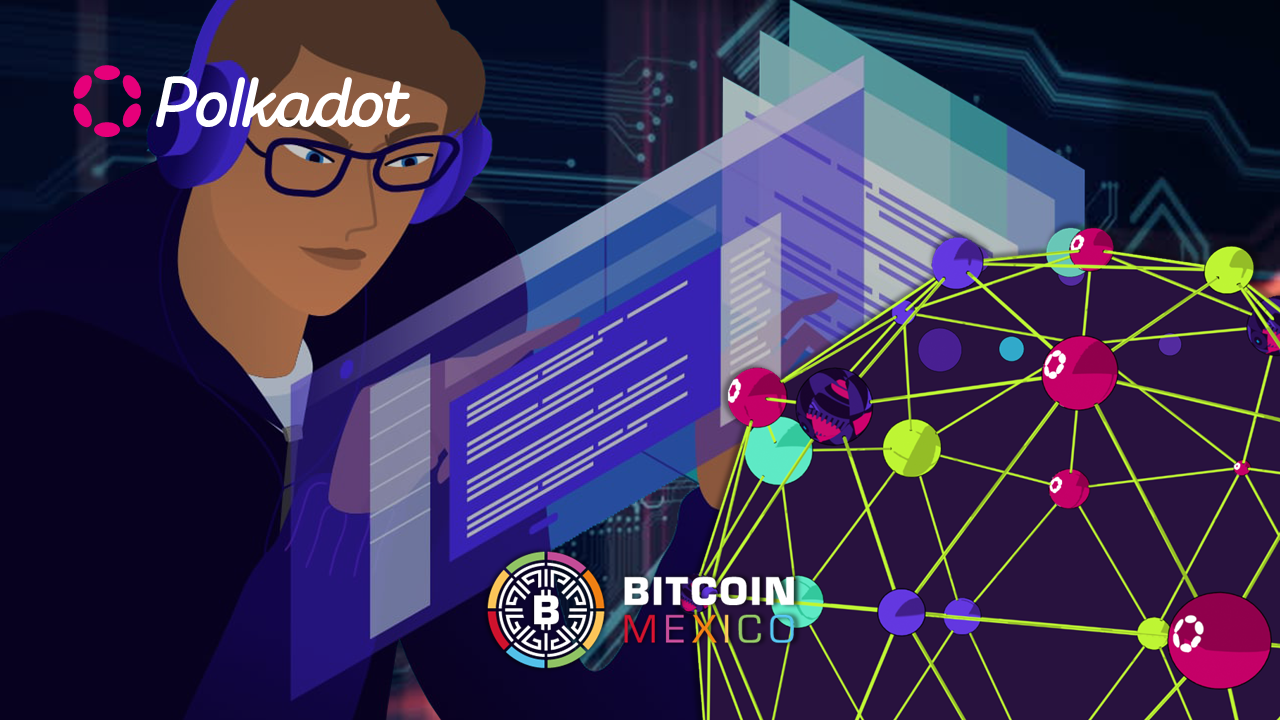 During the bull market it is easy to signal projects because everything goes up. Investors quickly see profits and are excited about what has been achieved. Quite the opposite happens in the bear market: good intentions disappear and platforms that seemed consolidated are no longer so. Green turns red and profits turn into losses. This moment is the one that great developers take advantage of to stand firm and work.

This is precisely what Polkadot is doing, which according to data from analyst Santiment is the most active blockchain. In the last report she outperformed Cardano (ADA), who is now third; Kusama (KSM) is the other blockchain holding onto the podium in second place.

“Development activity is a metric that is measured using the work done by the developers of any project in their public GitHub repositories”describes the site Bitcoinist. As he adds: “This work is measured in numbers of ‘events’, where an event refers to actions such as submitting a commit, creating an issue, forking the repository, creating a pull request, among others”.

Index hide
1 Polkadot, cryptocurrency with the highest development in 30 days
2 What has happened to the other blockchains?
3 How can you analyze developer activity?

Polkadot, cryptocurrency with the highest development in 30 days

Over the past 30 days, Polkadot has recorded 441.5 “points”, tied by Kusama. It is worth noting that KSM is part of the Polkadot ecosystem and that it works as the testing blockchain for the rest of the projects.. Both, as can be seen from their numbers, appear to be a priority for developers and there is strong commitment.

Read:  More than 3 BTC have been exchanged on Telegram thanks to a bot from a Venezuelan developer

The low costs compared to Ethereum and the possibility of being a multi-chain blockchain, among other advantages, are very attractive for this group that bets big with an eye on the future.

What has happened to the other blockchains?

Cardano seems to have slowed down its evolution or at least taken a breather after being the previous leader. His score currently stands at 337, well above Decentraland (MANA) at 309.83 and Status (SNT) at 308.83.

Ethereum has also fallen several notches as it went from 6th to 9th place in the last month. The second most valuable cryptocurrency on the market, with a capitalization exceeding $197 billion, registered 219.83. Ahead were also Cosmos (ATOM), Filecoin (FIL), Internet Computer (ICP); Concordium (CCD) was 10th.

How can you analyze developer activity?

This means constant updates and commitment to keep growing. At the same time, it highlights the intentions of continuing for at least a long time in the market.

The good attention received for DOT has made its token grow: it is currently trading at 6.30 with +9.64% during the last week. Although this is not a guarantee, since KSM registers +1.65% in the same period of time, while despite the drop in Cardano, ADA is +8.96% compared to 7 days ago.