Pokémon Legends Arceus tutorial: how to get all the legendary in the game 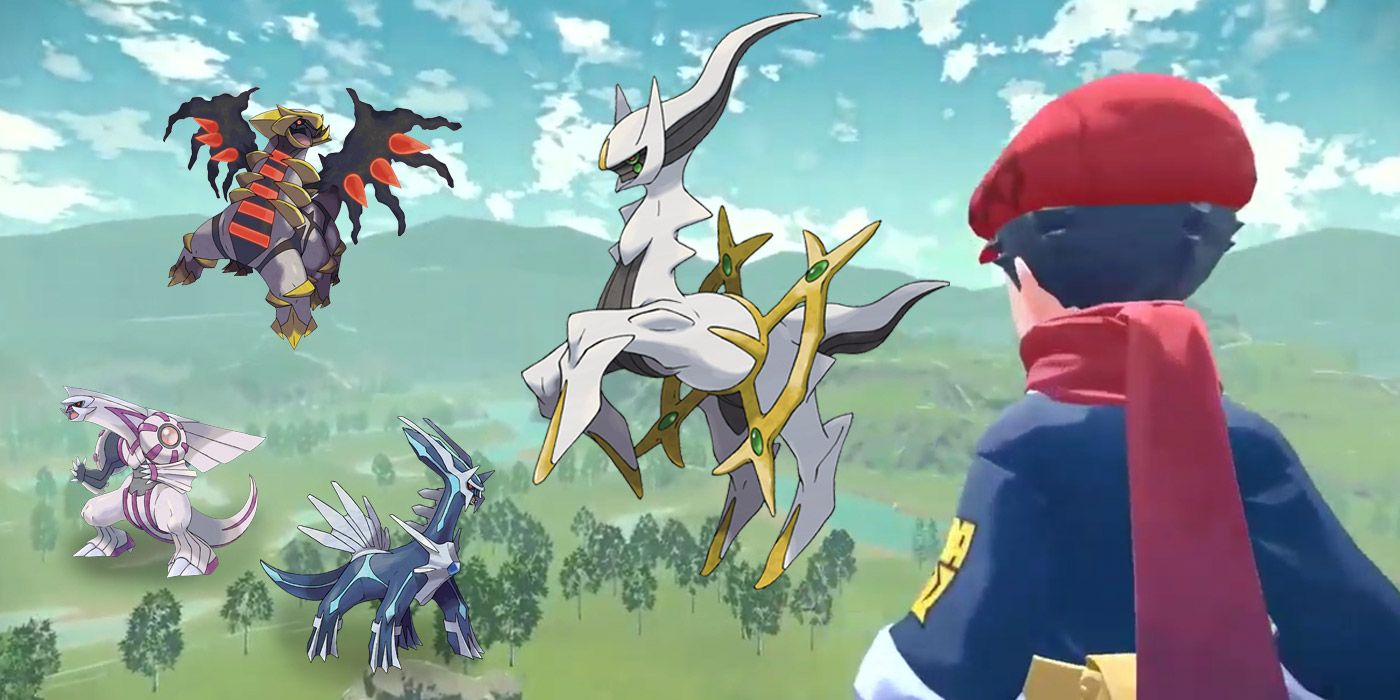 Pokémon Legends Arceus: This tutorial will give you the location and keys to capture all the legendary. Find out how, in the note.

All games need a post game with many secondary missions to carry out and thus not stay with the end point of the main story. Pokemon Legends Arceus is not the exception since the Nintendo game has a post game where we have to complete the pokedex. Finishing it will be an arduous task, but stay calm because since geeky culture We show you a guide to get all legendary and rare in the game.

It should be noted that we will unlock some legendary events after finishing the main story. This is accomplished by speaking in the metis shopwhere we will have new capture options.

The trio of lakes

Mesprit, Uxie and Azelf They are present in the game with this option, and their capture will be very easy (compared to the other legendaries). To get the trio psychic We will only have to go to their locations and capture them as if they were a normal Pokémon.

Thus, Mesprit is found at Lake Verity in Obsidian Prairie, Uxie is at Lake Sharpness in High Tundra and finally we will find Azelf in the Valor Lake of the Crimson Pantanal. It’s always a good idea to save before you enter the cave, just in case.

The mission of “The volcano” leads us to unlock the event to capture the legendary fire/steel type pokemon, Heatran. To get to it we will have to go to the Lava Dome Altar (Cobalt Coast). To capture it, we will first have to break its barrier with the mud balls that are scattered in the cave. Once the shield is broken, it’s a normal capture.

In order to capture Cresseliathe legendary guy psychicwe will have to go to the area of Arena de la Luna, which is located on the Crown Hill. Once there, and after a cinematic with the Guardian Melliwe can capture Cresselia.

Read:  How to save data and games from PS1 and PS2 games to a PS3

Capturing it will be a very difficult task, since to break his shield we will have to approach the pokémon. However, once we do our controls will be reversedand once the shield is defeated, everything will be easier.

The Giant of the Temple

Regigigas is one of the strongest pokemon of the game, and in Legends Arceus is no exception. To capture it we will have to go to the Snowpoint Temple in the Dawn Tundraonce there we will place the steel tables, rock and ice at the door leading to the basement and the regi’s hideout. Capturing it will be difficult if you don’t do it quickly, since after the turns its power will increase.

This mission is to capture Giratina, the type pokémon ghost/dragon which is in the Cobalt Coast Return Cave. Our only requirement is having defeated Volus in the main story.

This trio of legendary has difficulty in mobility of the Pokémon, so it is very difficult to find them. Keep in mind that Thundurus appears in the middle of the sea in the Cobalt Coast only if there is rain with lightning. Tornadus, on the other hand, will only appear with Blizzard in the Tundra Alba.. We will finally find All-Weather Landorus on Obsidian Prairie Ramana Island.

the god of pokemon will appear in the Sinnoh Temple located on the Crown Hill. to spot it we will have to have captured all the pokémon and have completed all the missions. If we get through his tough battle, we’ll manage to capture him.

There are other legendaries that we can also get, such as Dialga or Palkiaalthough these can be found in the main story. There will also be the pokemon Darkrai and Shayminto know about them we recommend you read this note.

On the other hand, for Manaphy and Phione we will have to pass between the two stone arches near the sand hand. Once this is done and having seen a scene, we will have to go to the coastal cave. However, throughout this process it is important to Buizel, Overqwill and Mantyke in our team.