Bullfrag
Home Technology POCO’s next mid-range appears in the FCC and an imminent launch is... 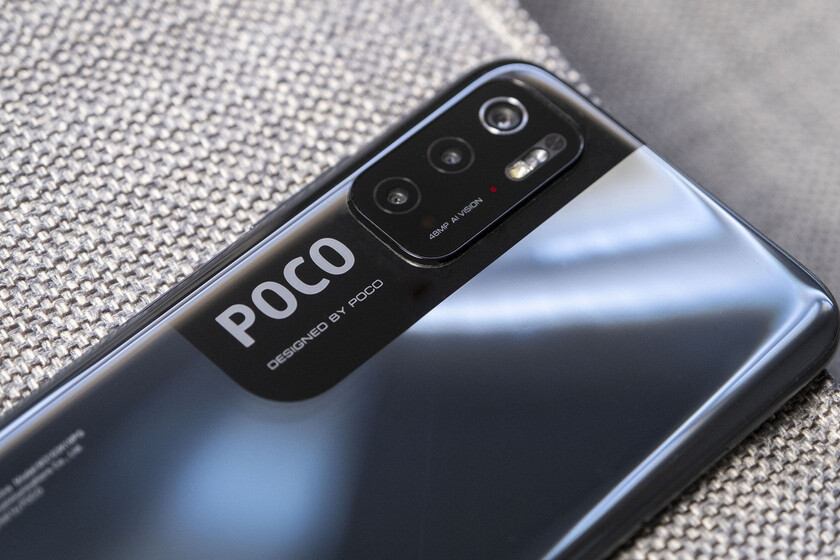 Over the last few weeks there have been several rumors that pointed to a upcoming renewal of the cheapest 5G connectivity phone offered by POCO globally, the POCO M3 Pro 5G. This new generation will adopt the name of POCO M4 Pro 5G, which has already been registered in the well-known US FCC, so its launch is expected to become effective imminently.

Among the details that we have been able to extract from this certification is information about its connectivity in addition to the different versions of storage and RAM memory in which we can integrate it, in addition to confirming that its launch will be made globally and not only oriented to the Chinese market.

5G connectivity will continue to be your main weapon of battle

As its name suggests, the POCO M4 Pro 5G will have support for 5G NR networks In addition to the rest of the connection protocols that we may need, be it GSM, WCDMA, LTE, 5GHZ Wi-Fi, Bluetooth, NFC, GNSS and FM, very good news considering the price range in which this device will move. In addition, curiously it has been possible to extract from this information that the FM radio will take the headphone jack as the antenna, so it is confirmed that this device will have a 3.5mm jack.

In addition to this information about the connectivity of the device, we have been able to know the different versions of RAM and storage that it will have. In this case, We can choose between versions of 4GB of RAM and 64GB of storage as well as a higher version that will reach 6GB of RAM and 128GB of storage, identical configurations that we found in its previous generation.

Read:  How to install the Dropbox Portable application on a USB stick | Free offline

Unfortunately, this certification does not tell us anything about the final appearance that this terminal will adopt, and the only thing we know about the rest of its specifications are simply rumors. There is talk that the POCO M4 Pro 5G you will be able to enjoy 33W fast charging and a Mediatek chipset superior to the Dimensity 700 that we saw in its previous generation, but it has not been specified which processor we are talking about.

Be that as it may, it seems that we will not have to wait too long to know all the information about this new POCO M4 Pro 5G, which is expected to see the light at the beginning of next November in which we can know the rest of its confirmed specifications in addition to the final appearance of the phone.