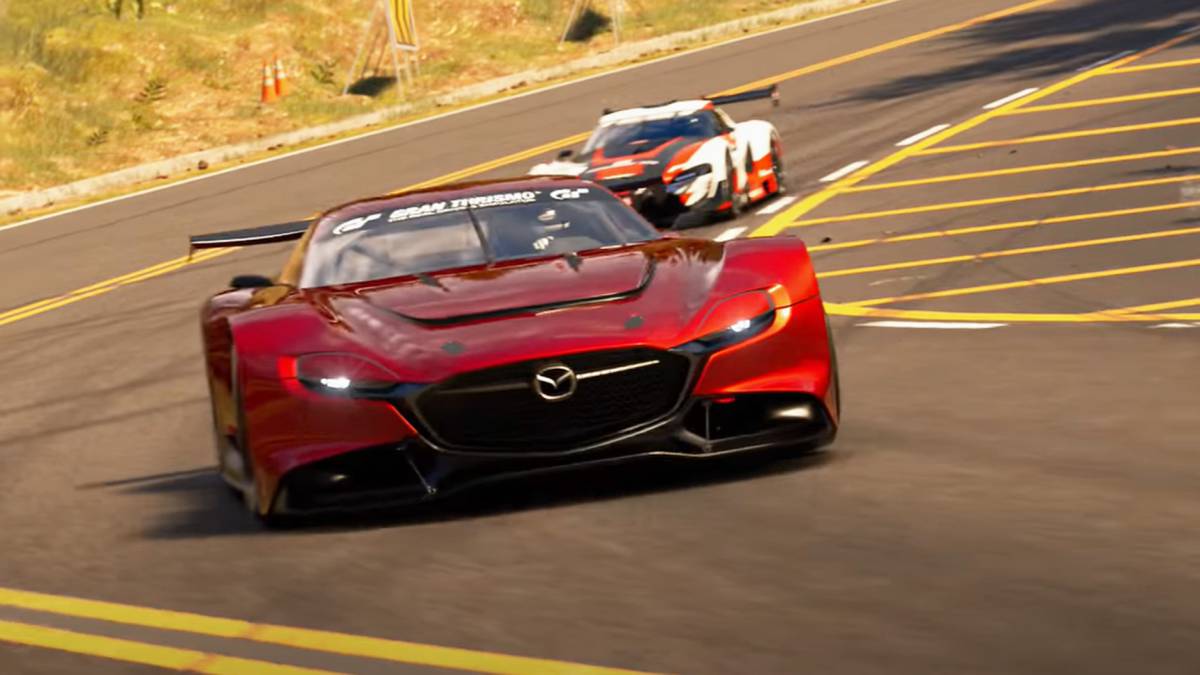 Sony Interactive Entertainment announces that its next-generation console, PlayStation 5 (PS5 ™) has sold more than 10 million units worldwide since its launch on November 12, 2020. PS5 ™ is the company’s most popular console fast has been sold in its history and continues to exceed the sales rate of its predecessor, PlayStation®4 (PS4 ™).

Veronica Rogers, Senior Vice President, Global Sales and Business Operations via the company’s corporate blog, had this to say: “We are delighted to announce that as of July 18, 2021, we have sold over 10 million PlayStation 5 consoles worldwide. This makes the PS5 the fastest selling console in Sony Interactive Entertainment (SIE) history and we couldn’t be more excited about the incredible response from our fans. “

In overcoming supply challenges and a global pandemic, we are proud to have delivered a transformative gaming experience that is captivating gamers around the world. Everyone at SIE did their best to make the PlayStation experience better than ever. I would like to mention a couple of teams that made especially important contributions.

Since the console’s launch in November, PlayStation Studios has accelerated the momentum of incredibly successful titles showcasing the capabilities of the PS5. Looking ahead, PlayStation Studios’ line of exclusive games includes a new God of War from Santa Monica Studios, Gran Turismo ™ 7 from Polyphony Digital and Horizon Forbidden West from Guerrilla Games. Some of the most anticipated games from SIE partners include Electronic Arts’ Battlefield 2042, Bethesda’s DEATHLOOP, Ubisoft’s Far Cry ® 6, and Ember Lab’s Kena: Bridge of Spirits.

Additionally, our hardware engineering and operations team was vital in providing the resources to build the PS5 physical units and partnered with our global business operations teams to deliver PlayStation 5 from its point of origin to markets and customers across the globe. world. Both teams, and their tireless efforts, were absolutely critical in delivering 10 million units during this historic year.

We are incredibly grateful to our fans for the excellent reception of the PS5 and our growing portfolio of gaming entertainment. Without your support and trust, this initial success would not have been possible. We are making steady progress with the global supply available and we look forward to the day when everyone who wants a PS5 can easily get it.

Our commitment to supporting the entire PlayStation community, across all platforms and services, has never been stronger. So wherever gamers are on their journey with us, we are committed to making sure that PlayStation is the best place to play. “

In addition, SIE has also achieved different sales milestones in the following titles:

Read:  Maggie Civantos stands out in the unequal first Spanish series of Starzplay

If you still don’t have your Playstation 5 you can buy it from through this link.

Hogwarts Legacy on PS5 will have exclusive features |

it’s not as private as we thought