Platini and Blatter to go on trial in Switzerland for fraud 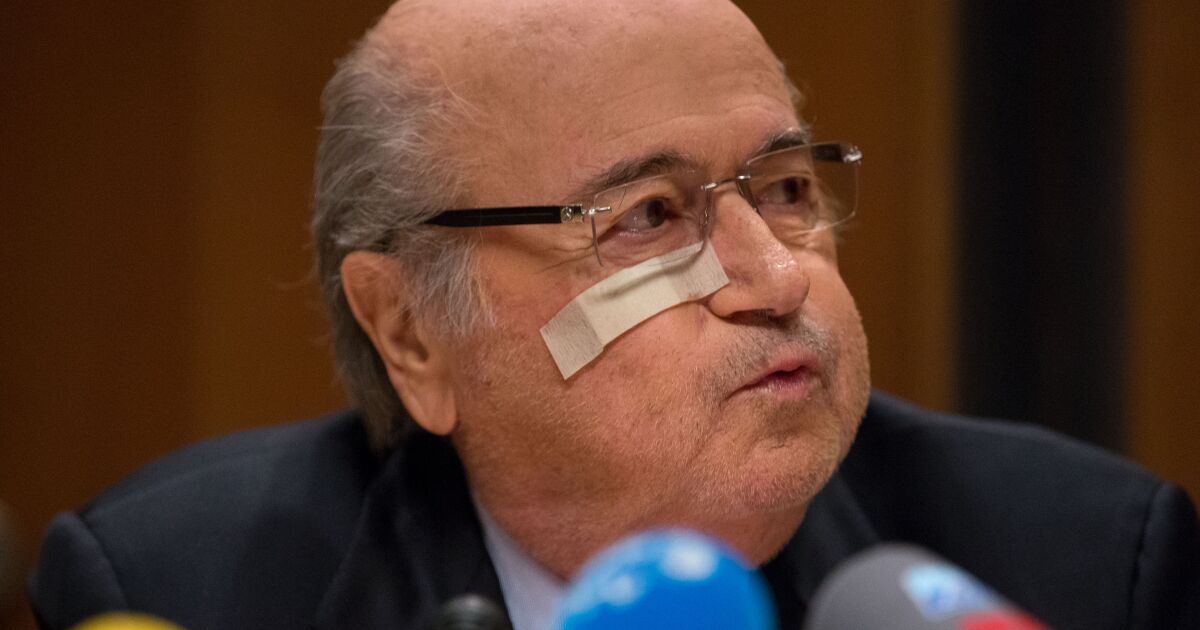 The two former leaders, also accused of unfair management, abuse of trust and false titles, are suspected of having “illegally obtained, to the detriment of FIFA, a payment of 2 million Swiss francs” (2.1 million dollars) “in favor of Michel Platini”, specifies the jurisdiction based in Bellinzona (southeastern Switzerland).

The triple Ballon d’Or, advisor to Joseph Blatter between 1998 and 2002in his first term at FIFA, according to a written contract signed in 1999, he agreed to an annual remuneration of 300,000 Swiss francs, “invoiced by Platini and fully paid by FIFA,” the Swiss prosecutor’s office recalled in early November.

In 2011, “more than eight years after the end of his activity as a director”, the former captain of Les Bleus “asserted a debt of 2 million Swiss francs”, paid by the football body “with the help” of Sepp Blatter , and deemed “baseless” by the prosecution.

Fraud can lead to five years in prison in Switzerland

Both repeat from the beginning of the investigation that they had orally decided on an annual salary of one million Swiss francs for this work as counselor, without FIFA’s finances at that time allowing payment to Platini, so, according to them, the debt was simply paid late.

Fraud can lead to five years in prison “or a financial penalty” under Swiss law.