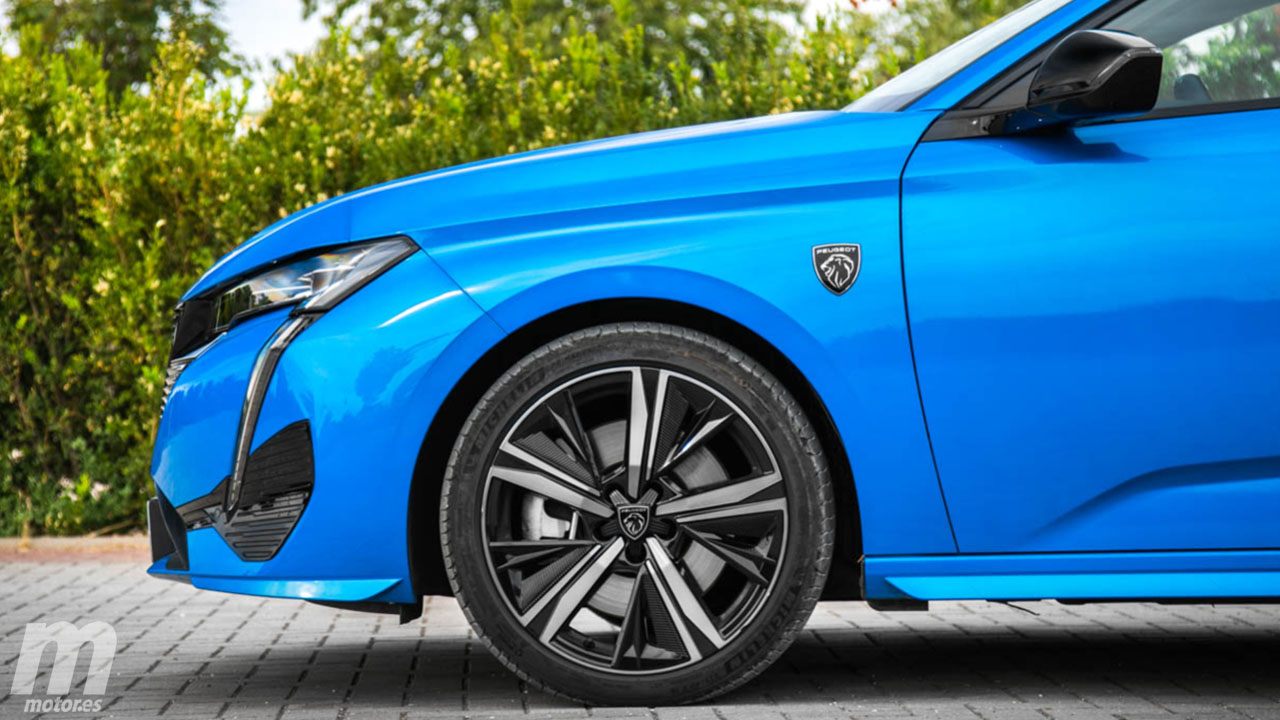 Everything is ready for the debut of the new Peugeot Inception Concept. A conceptual model that will lay the foundations for the new generation of Peugeot electric cars. It will show the great leap that the French brand will make in the field of 100% electric mobility.

peugeot has presented in the Paris Motor Show 2022 a large number of novelties related to sustainable mobility. The popular French brand has taken advantage of the fact that it “plays at home” to show the public there its new electrified vehicles that will soon land in dealerships. And it is that a significant amount of hybrid and 100% electric models.

The renewed Peugeot e-208 will experience its commercial launch very soon. The same will happen with the new Peugeot e-308 and e-308 SW. All this without losing sight of the Peugeot 408 and the light hybrid versions (MHEV) of the Peugeot 3008 and 5008. However, and beyond this long list of models, it has been confirmed that in a matter of a few weeks Peugeot will unveil another novelty on which he has been working. The new Peugeot Inception Concept.

Linda Jackson, CEO of Peugeot, has been in charge of announcing that a new conceptual model will be presented in the coming weeks. The Peugeot Inception Concept. A novelty to which we must pay close attention. And it is that, in the words of Jackson, will showcase the brand’s vision for the next generation of electric native cars, or “e-Native”.

The new Inception Concept will show the great leap Peugeot will soon make to focus on a fully electric product offering. This new generation of battery electric vehicles will be underpinned by dedicated platforms to take full advantage of the capabilities of the technology. The brand also anticipates that it is completely redesigning the cabin space, remodeling the gestural movements of driving and creating new experiences, both digital and physical.

It will also raise the Peugeot design language to a new level, while enhancing its most characteristic features. It will debut a new light signature made up of three claws. This design philosophy will be extended throughout the range.

The new generation of Peugeot electric cars will play a leading role in the ambitious roadmap established. It is important to remember that Peugeot has set a goal that, by 2030, all its cars sold in Europe will be 100% electric.