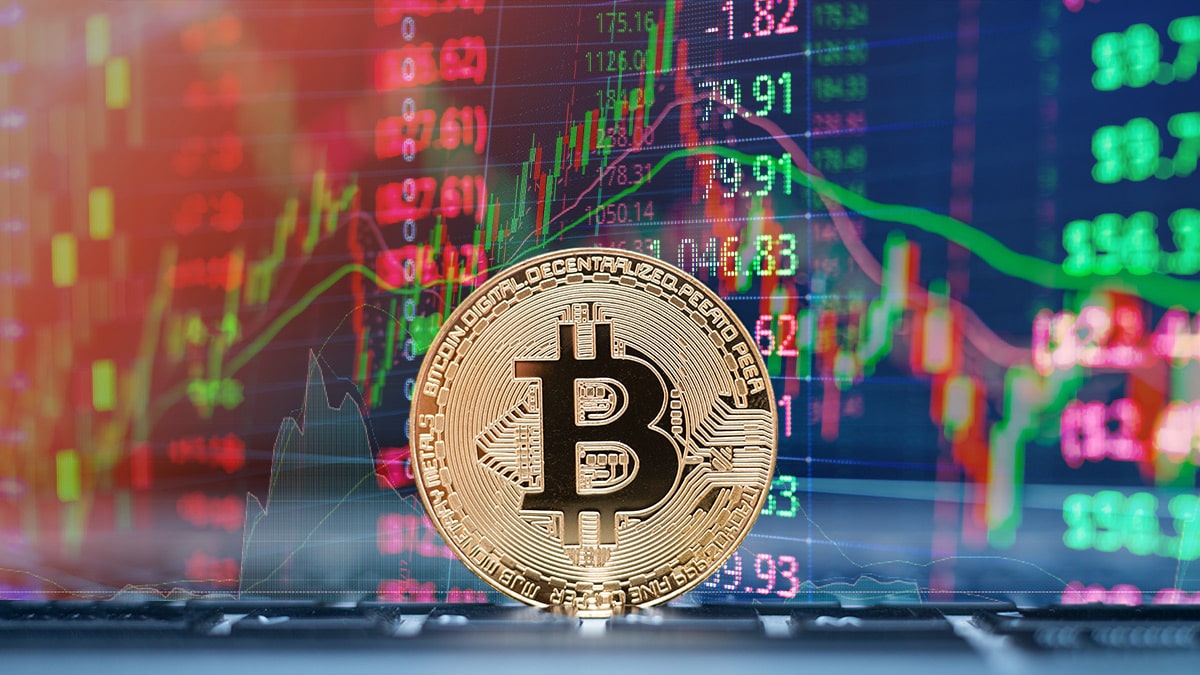 The bear market of the year 2022 has led different assets to historic falls, both within the world of cryptocurrencies, and the stock market. Even some stocks have had worse depreciations than bitcoin (BTC), as is the case with PayPal, Netflix and Coinbase.

Seeing this scenario, specialist Jon Erlchman highlighted that the current bear market is comparable to that of 1970. The similarity seems clear when looking at the result of the stock market index that brings together the main companies in the United States, the S&P 500.

Indicates that the S&P 500 depreciated 20.6% during the first half of 2022, while in the same period in 1970 it fell 21%. After passing that fall, he points out that in the second part of that year he managed to recover and even surpass his previous maximum, rising 26.7%.

Read:  nikawuw makes us fall in love with her own version of the Scarlet Witch in Boudoir

Mike McGlone, who has also said that the current bear market resembles that of 1970, considers that bitcoin could be one of the 3 beneficiaries of this scenario. Bullishly too, analyst Ryan Detrick suggests the stock rally may be promising.

though for now bitcoin struggles to hold onto $19,000, so downtrend could continue if demand doesn’t consolidate. This seems to be its nearest destination as it continues to be in the red, like the stock market, and remains below its critical support level at $20,000.