By NicolasDecember 1, 2022No Comments4 Mins Read 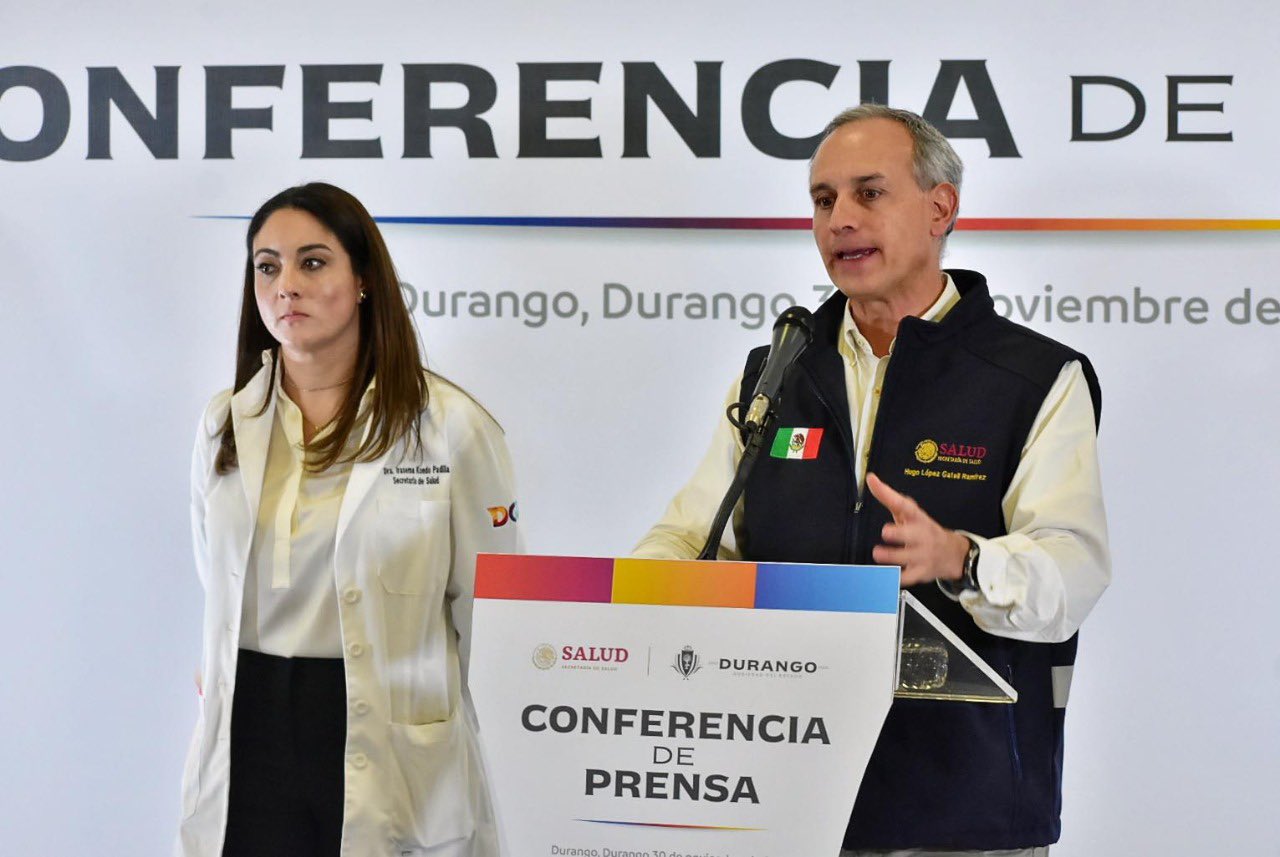 A topic of national interest that became known recently was a outbreak of meningitis in Durango. This is a rather serious issue because fatalities have already been reported. Due to the relevance of the issue, the Ministry of Health (SSa) began an investigation to get to the bottom of the situation.

In this vein, the undersecretary for Prevention and Health Promotion, Hugo Lopez-Gatell Ramirez, moved to the entity to submit a report. The first thing he mentioned is that the number of people affected has increased in recent days. So far there are 68 people diagnosed with this inflammation of the membranes of the spinal cord and brain.

While now the most important thing is identify what caused this outbreak of meningitis in Durango. According to the official, one of the hypotheses indicates that anesthesia applied by means of needles to the spinal cord, better known as the rachia, would be responsible.

He explained that this type of procedure is used all over the world and under normal conditions it is completely safe. In the case of Durango, the investigation is aimed at finding out what could be the practice errors that affected the patients.

“Scientific, epidemiological, and health research has its procedure and methods, and even when it is desired, not all questions will be resolved in a short time. Our priority is the safety and care of patients, and from experiences in other countries, it is likely that it will take weeks or months to get the results”.

He stressed that another priority is the early initiation of adequate treatment to avoid sequelae and deathsand provide advance care of patients who received epidural anesthesia.

To date, 1,482 people have been identified who underwent this procedure since Maywho are followed up by telephone, in outpatient clinics and with laboratory studies for timely detection and early treatment.

Undersecretary López-Gatell Ramírez pointed out that this situation is complex in terms of health because it is an outbreak of meningitis, which is an infectious disease that inflames the coverings of the brain and spinal cord, and announced that it is likely that there will be more deaths. ; this depends on the opportunity of attention.

Read:  These Are The 13 Oldest Fashion Brands In The World That Are Still Selling Today

He recognized the timely reaction of the state government with the development of the epidemiological-sanitary investigation and the work of the medical team since the detection of the first cases that led to the launch of the state operation with the participation of different institutions.

He indicated that later the state authorities requested support from the federation. A team of experts immediately moved, an operation coordinated by both levels of government was set up to analyze all the elements, which includes medical, epidemiological and health research to document any possible deviation.

A high-level group of expert scientists from the State Public Health Laboratory, Institute of Epidemiological Diagnosis and Reference (Indre), National Reference Laboratory of the Federal Commission for Protection against Sanitary Risks (Cofepris), Research Coordination of the Mexican Institute of Social Security (IMSS), National Institutes of Health and the General Hospital 450 of Durango.

He said that, according to the entity’s governor, Esteban Alejandro Villegas Villarreal, our country has consulted with experts from the Centers for Disease Control and Prevention (CDC) and the Federal Food and Drug Administration (FDA). from the United States, as well as academic groups from the University of Texas and the United Kingdom.

The head of Cofepris, Alejandro Svarch Pérez, explained that the investigations carried out by this regulatory body consist of elucidating whether it is a problem with a batch of medicine, with storage or with its application.

The reference laboratory has analyzed eight batches possibly related to this outbreak. In this case, the studies are focused on knowing if the medicine is effective, of quality and safe.

At the same time, verification visits have been carried out in the four related hospitals, which are already closed, due to the fact that serious flaws were found that warranted their closure.

Outbreak of meningitis in Durango: There are 61 cases and 12 deaths