One hundred percent sustainable: they make beer with water captured from the mist 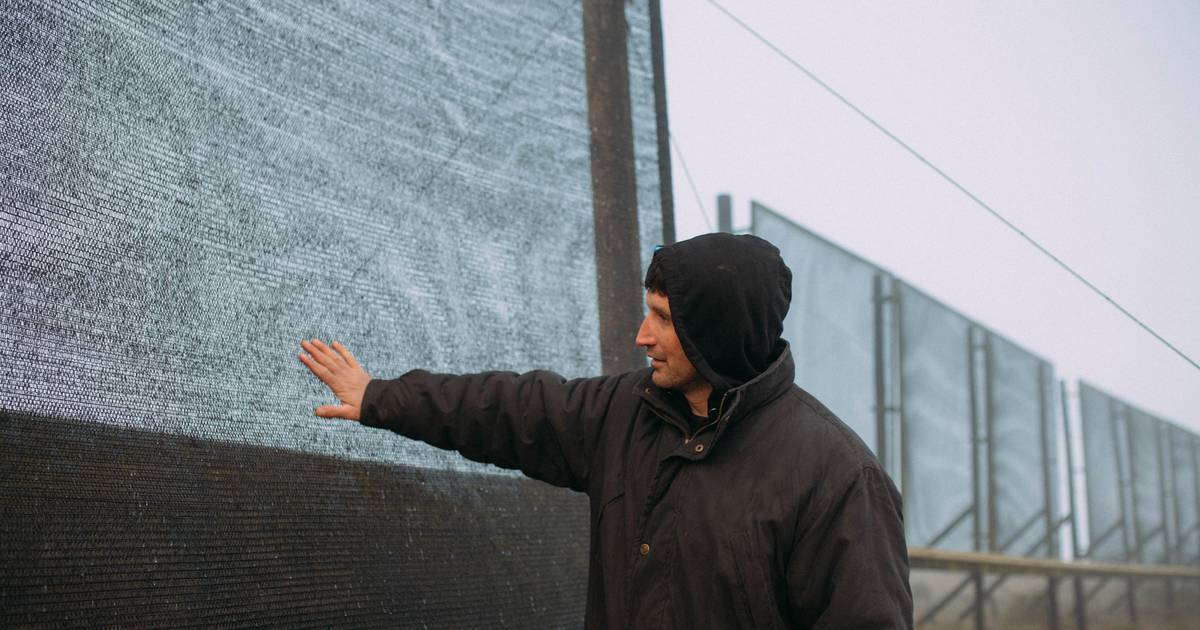 After the water crisis of the last 10 years in Chile and a rainfall deficit of more than 80% in 2021, businesses that make their products based on water have had to look for new solutions to supply themselves. One of them is Atrapaniebla beer, founded by two agronomists who, in order to obtain it, have innovated by “harvesting water” with a sea mist condensation system in the Coquimbo Region.

“When we started having problems with the quality of the water, it came to our minds to collect it directly from the clouds. It was an idea that we had seen when we were little. This solution has become the sustainable component of the enterprise and it is what has given life to this project”, comments Marcos Carcuro, co-founder of the enterprise.

A fog catcher is a system to contain the microscopic water droplets contained in the fog, the mechanism was invented as a solution to the scarcity of water for human consumption, in desert areas. In Chile, places located in the north, such as the town of Peña Blanca, in the Coquimbo Region, have the necessary conditions to implement it.

According to the founders of the brewery, the arrival of the factory had an important impact in the town of Peña Blanca and in the northern region. New labor sources were opened, some of their most recognized daily tasks, such as raising goats and sheep, migrated to train the residents to be able to manage the fog catcher systems.

Currently, the European payment method fintech SumUp has started a round of micro-documentaries called Back to the Simple, which highlights three businesses in different parts of Chile and explores how its protagonists chose to take elements from their origins to grow.

Read:  Mauricio Cubillos, a Chilean who puts his heart into Converse – FayerWayer

“The project is a deep dive into the life of these businesses, inspired by two questions: how do Chilean businesses manifest a world of possibilities and what does simplicity mean, as a value, for them, for their lives and for their businesses,” he said. Soledad Hormazábal, content leader at SumUp.