Bullfrag
Home Technology Official: This is how Devil May Cry 5 runs on the Steam... 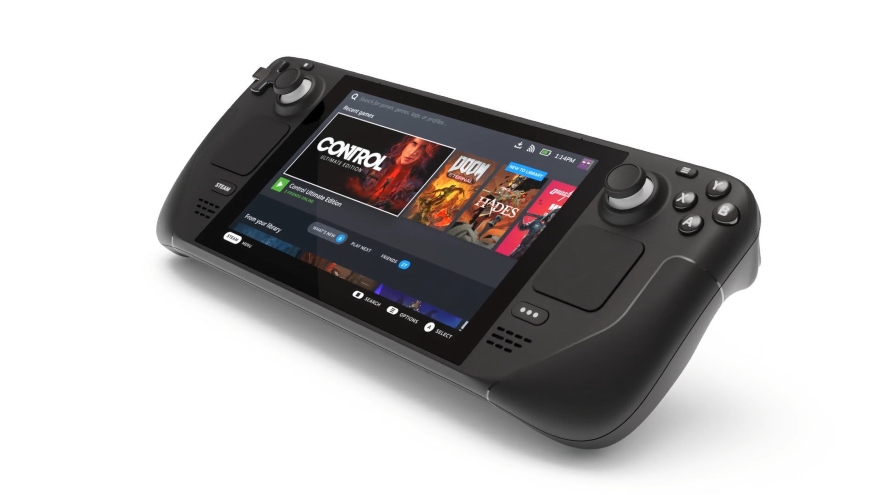 Steam deck, the portable console of Valve in which we can play the PC titles (not all) that we have linked to our accounts Steam, had to be delayed because the component crisis that plagues the technology industry prevented reaching the scheduled distribution date, which was December of this year.

This delay is certainly not an impediment for developers and publishers to show us previews of the performance of the machine and that is exactly what Capcom made through a video shared on his official YouTube channel.

The video is less than a minute long and in a nutshell is a still shot of someone playing Devil may cry 5 on Steam deck.

A particularity of the video is that it begins with a reminder that in 2021 the saga Devil may cry fulfilled 20 years and after the data comes a montage of different moments in command of Nero, Dante, Vergil and V.

Although there is no more information that can be consulted in the video, we can see that the game runs with absolute fluency at 60 frames per second. We also have a sneak peek at the proper way to hold the console in your hands.

The only additional information provided by Capcom is that whoever is playing is the lead game designer of Devil may cry 5. Enjoy the video and have a preview of what awaits us with Steam Deck:

Originally planned to release from December 2021 in the United States, Canada, Europe and the United Kingdom, Steam deck will begin to be distributed in February 2022.

Read:  The glitch in Macs that slows them down in Monterey

It is worth remembering that, although Steam deck It will be a console whose purpose is to offer a way to play the PC titles that Steam users have associated with their accounts, the truth is that not all games will be compatible and that to give clarity in this regard, a system divided into four items: Verified, Playable, Not supported and Unknown.