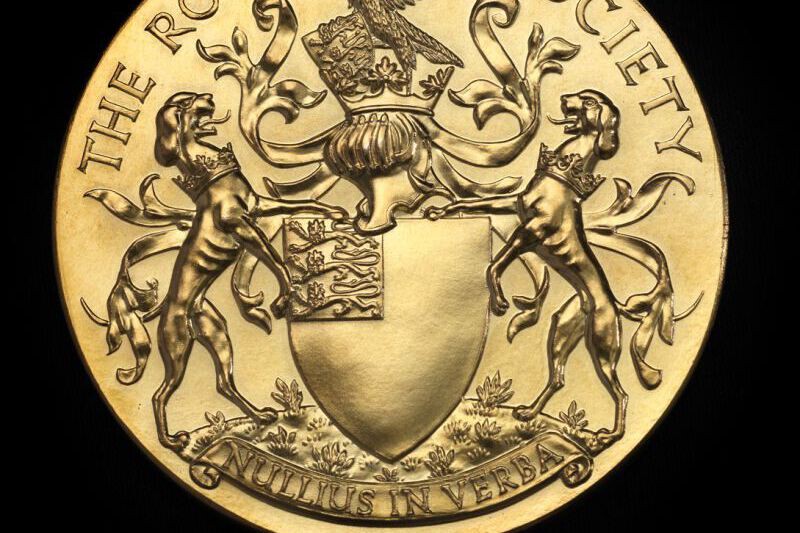 Robert boyleknown for being the father of modern chemistry, he helped establish many of the rules upon which the scientific method was underpinned, especially how experiments should be carried out. And he did it with a group of colleagues: Christopher Wren and Robert Hooke.

The motto of the group they formed, called Colegio Invisible, was Nullius in verba, that is, “don’t trust anyone’s word.” When one of its constituents announced the result of an experiment, the others not only wanted to know what the result had been, but how the experiment had been carried out, so that their claims could be tested elsewhere. Philosophers of science called this condition “falsifiability.” Claims lacking falsifiability were viewed with great skepticism.

What was the Invisible College?

This mixture of collaborative and competitive work, of expositional clarity, of criticism that functioned as self-criticism, was responsible for the amazing progress made in chemistry, biology, astronomy and optics in just a few years. But the final touch that was vigorously promoting this unprecedented intellectual development is due to the fact that the walls of the Inivisible College were, in effect, invisible.


For this reason, modern science passed its hand over the face of alchemy, relegating it to a simple booby-trainer. But What did the Invisible College have that the alchemists lack?

The Invisible College became so important to the development of British science that its constituents formed the nucleus of the Royal Society, a much less invisible organization formed in 1662 and still active today. You can know the birth of Colegio Invisible, which had a lot to do with the arrival of a strange drink from the East, the coffeewhich for the first time allowed patrons to remain sober and attentive, in the following video:

Read:  Why do we have black, brown, blue or even violet eyes: the science behind our gaze