By CooperOctober 28, 2022No Comments3 Mins Read 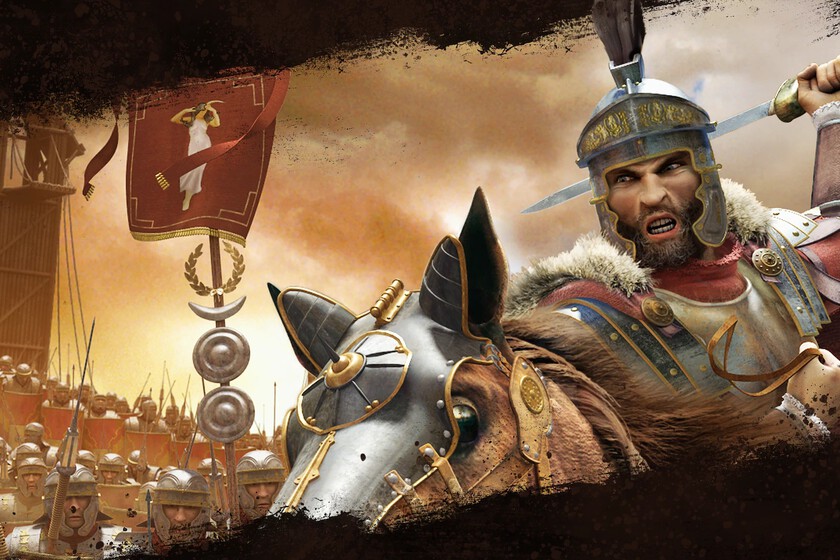 subscribers of xbox live gold they always have something to play on Xbox One and Xbox Series. Every weekend we can squeeze the news from the Free Play Days and new titles are made available to us with the arrival of each month. Those of November 2022, by the way, have already been announced and the first of them will arouse a special nostalgia for those passionate about strategy: nothing less than Praetorians – HD Remaster.

The essentials: Xbox Live Gold and Xbox Game Pass Ultimate subscribers will be able to download two Xbox titles for free starting next week. From November 1, the aforementioned Praetorians – HD Remaster will be available and in the middle of the month we will also have at our disposal Dead End Job, a cartoonish ghost-hunting game that, we fear, will not arrive in time for Halloween.

From here two reasonable doubts: what is each one about and until when can they be claimed?

Comparisons to November’s new batch of PS Plus games of the month are inevitable, and it’s clear that the announced reduction from four to two games also takes its toll on monthly Xbox Live Gold incentives when it comes to games. However, any new game is welcome. In any case, and being fair, with the Free Play Days, GOLD subscribers will be able to play Dead by Daylight, Ghostrunner, Dolmen and Thymesia for free these days. And next week to other games.

Xbox priority goes through the Game Pass catalog and Xbox users not only take it for granted, which is one of the maximum incentives to release Xbox Series X or Xbox Series S. Although, to be honest, it would not hurt for Christmas to give subscribers a pleasant surprise from Xbox Live Gold.

The end of the Sultana, legendary buses made in Mexico