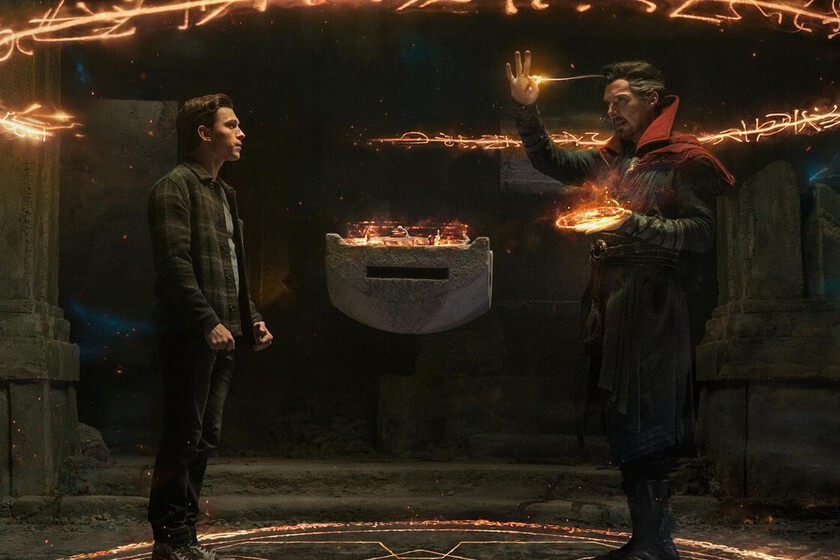 After a year of constant ups and downs and strong emotions at the Spanish box office, which closed the last cinematographic year with 45% more revenue than in the 2020 financial year, it is time to celebrate Kings Day with a review of the specific data of a month of December 2021 that, to the surprise of no one, far exceeded the records of attendance to theaters.

Of course, the main person responsible for these figures has been ‘Spider-Man: No Way Home’, which reached December 28 – the last day of data collection – crowning the Top 5 of the most watched solo with 18.13 million euros raised through 2.89 million viewers, and after which their competitors were playing their own league.

Regarding the market share by distributors, Sony gobbled up more than half the pie; specifically, 53.33% of the total with 23.7 million euros collected thanks to its two premiered titles and the 11 that were already being screened in theaters. Behind her, Universal and Walt Disney followed suit with a 14.96% and 13.68% market share respectively.

After last weekend’s box office deflated by around 25% and without waiting for titles like ‘Scream’ or ‘The alley of lost souls’ do some miracle, the month of January is much less rosy for the box office; but, as they say, hope is the last thing to be lost.