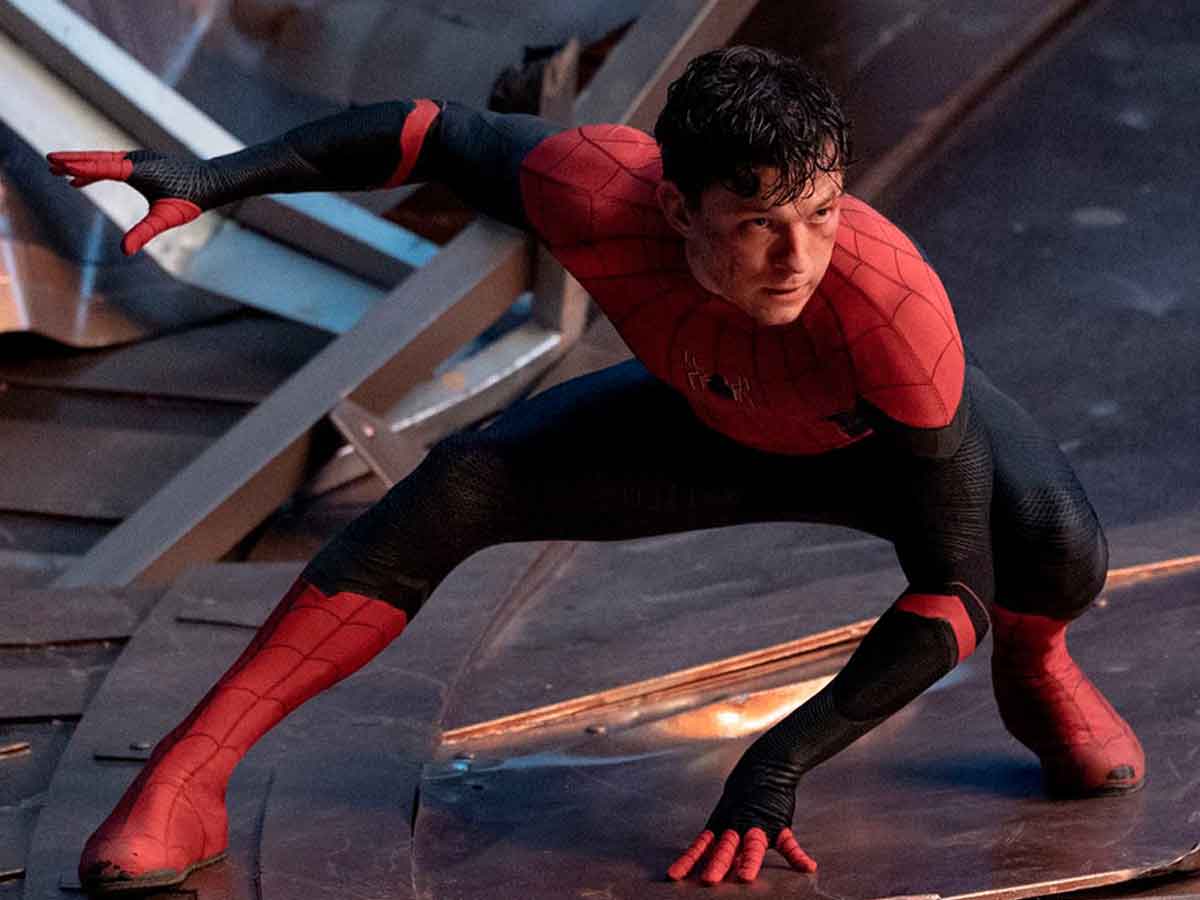 Sony Pictures continues to release new posters for the promotion of Spider-man: No way home and this one copies the design style used for the Doctor Strange sequel

Spider-Man: No Way Home has been in theaters for weeks, but as the film continues to dominate the box office, Sony Pictures is still releasing new marketing material for the latest big-screen adventure of the wall-crawler.

This new Japanese poster is some of the best creative we’ve seen for the film thus far, taking on a more somber tone as Peter Parker (Tom Holland) takes center stage as the Multiverse – and his life – shatters behind him. around.

It features Doctor Strange, MJ, Ned, the Green Goblin, the Lizard, Electro and Doctor Octopus’ tentacles in various glass shards, but there is still no sign of the return of a couple of characters that still, even today, remain in secret.

For the first time in the cinematographic history of spider-man, the identity of our hero, neighbor and friend is revealed, creating a huge conflict between his responsibilities as a Super Hero and his normal life, and putting those he loves at risk. When he enlists the help of Doctor Strange to restore his secret, the spell rips a hole in his world, unleashing the most powerful villains to ever battle Spider-Man in any universe. Now Peter will have to overcome his greatest challenge to date, which will not only alter his own future forever, but also the future of the Multiverse.

Read:  First Doctor Strange in the Multiverse of Madness poster