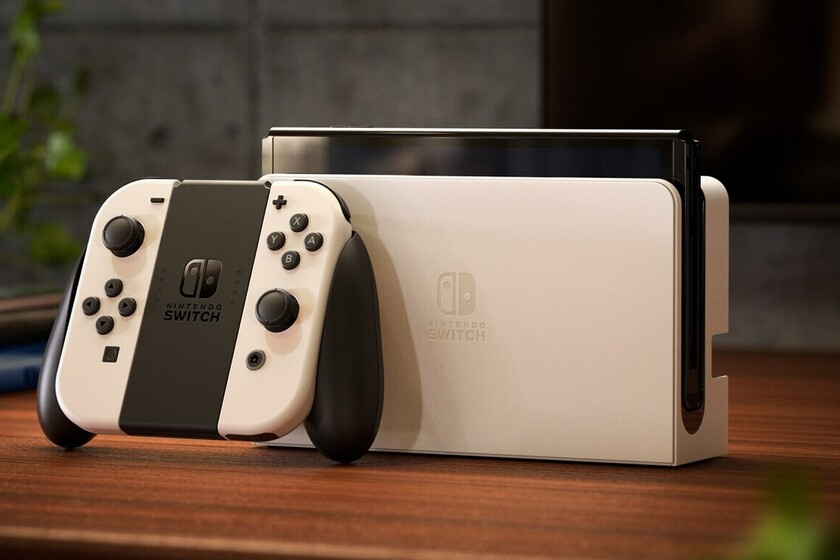 Tomorrow night it will be time to be wide awake, because Nintendo has just announced that it will make a new Nintendo direct that can be seen from 00: 00h at night from 23 to 24 September in Spain (5:00 p.m. in CDMX).

It will be the third Nintendo Direct that will make the big N this year and without a doubt one of the most anticipated broadcasts to learn more about upcoming releases to be produced on Nintendo Switch, without specifying what will be the titles that will be seen during the presentation.

What has been confirmed is that it will have a duration of 40 minutes, so there will be more than enough time to leave us with the odd surprise. It is expected that among them is the next character from Super Smash Bros. Ultimate and it would not be bad to see a new preview of Splatoon 3 or the sequel to The Legend of Zelda: Breath of the Wild.

Tomorrow we will leave doubts and naturally you will be able follow us live all the announcements that occur to see together everything that is coming to the Nintendo console in the coming months.

What is a NAS?