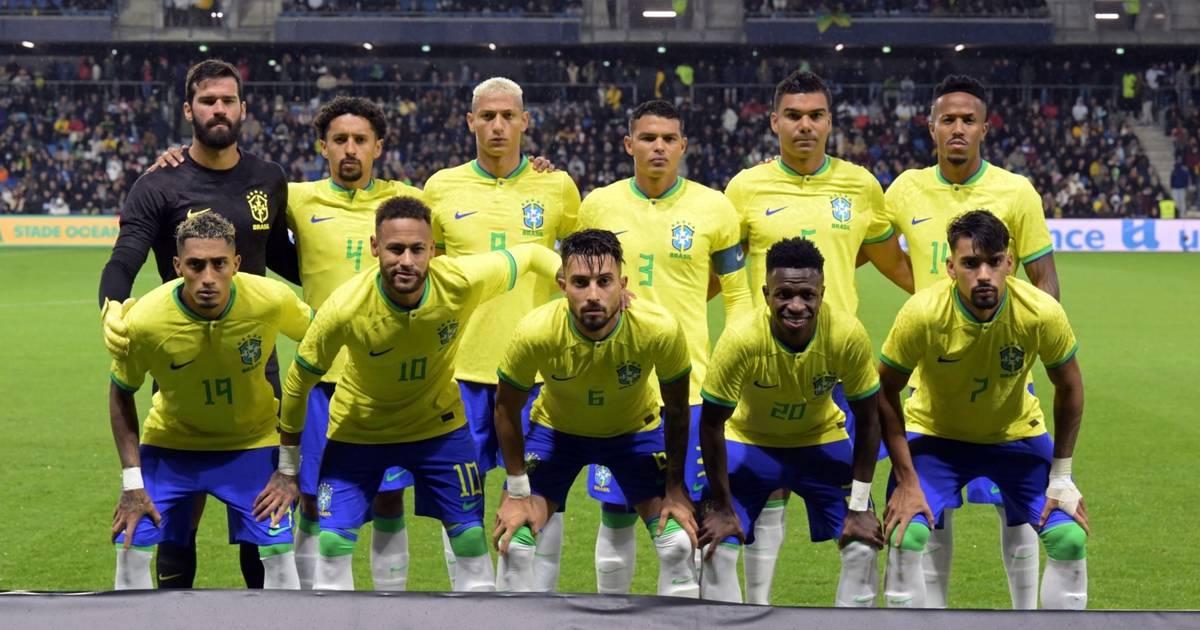 Synonymous with samba and football, Brazil is the country with the most World Cup wins in history, five in total. The Hexachampionship is in sight for the Qatar World Cup 2022, although the Amazonians have not managed to lift the cup for 20 years. Nike, hand in hand with Canarinha, it has launched several shoe models in recent decades.

The collection Nike Brazil World Cup celebrates the triumphs and joys of the Verdeamarela team.

In silhouettes like the Air Force 1, Air Max 95, Lunar Gato SB, Cortez and Air Footscape, Nike shows its love for the Brazilian team. Let’s review each of the models, thanks to the friends of GOAT.

Another model launched at the 2006 World Cup in Germany, the Air Max 95 is green, yellow and blue like the colors of the country’s flag, with a predominantly white background. The emblem of the Brazilian Football Confederation appears on the tongue patch. Meanwhile, the Air unit in the sole presents a gradient effect with the tones of the flag.

These Nike shoes with futsal soles were launched for the 2014 World Cup in Brazil, in green leather for its upper part, including the characteristic Nike swoosh, as well as yellow details on the back. The antesole, in white, while the sole is oatmeal.

The Nike Cortez played in the style of the Lunar Gato, but the main color was the traditional yellow of the Brazilian team’s jersey. Blue, the color of the team’s classic shorts, stood out on the side swoosh and on the back, while the laces were green, like the country’s flag. Their soles, white with yellow details.

This spectacular Nike model plays with the silhouette of the Air Footscape, with black leather on top and a kind of figure shaped green zipper on the side. Its laces were blue, while the antesole was white, with the sole in yellow.