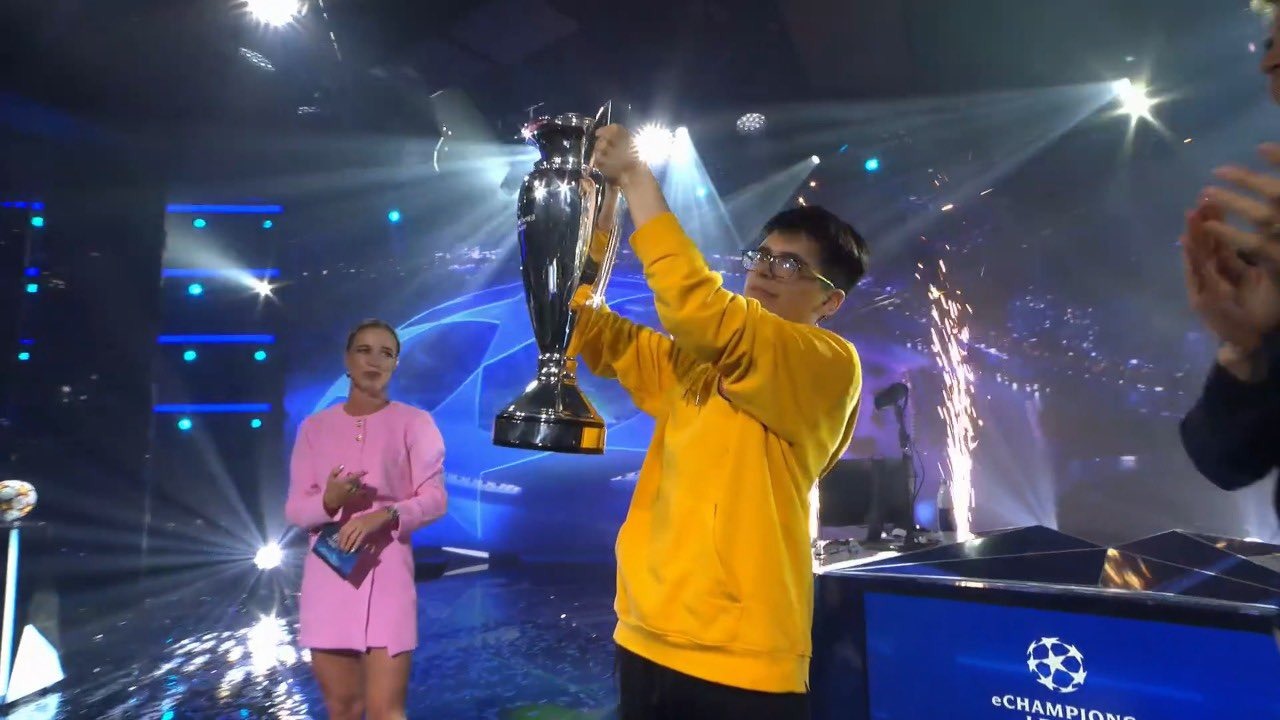 Index hide
1 We already have the winner of the eChampions League and it is the Argentine crack Nicolas Villalba. We tell you all the info In this note!
2 Share it with whoever you want
3 Related Posts

We already have the winner of the eChampions League and it is the Argentine crack Nicolas Villalba. We tell you all the info In this note!

the end of the eChampions League He already has a winner and it’s about the Argentine Nicholas Villalbawho represented the team Guild Esports. The final was played at space-arena in Stockholm and for national pride, we could see a confrontation between two Argentines. On one hand, we had Villalba and on the other to Matías Bonanno of Team Hectics.

The Argentines met after a full day with playoffs double elimination. Nicholas he started his way in the upper key and beat the German Umut of RBLZ Gaming. For its part, Matthias toured the lower bracket of losers and managed to reach the last instances until reaching the final against Nicholas.

The highest level competition PS5 rewarded the top three with the passage to the qualifying rounds of the EA Sports FIFA 22 Global Series in Julyso we will have double representation after this final. Nicholas reached the final as champion of the FGS 22 Masters Cup Y Matthias as the winner of TOTS Cup, so they both had experience if we talk about reaching a final.

The games started this May 27 at 8:15 a.m. in the morning and the final was played at 2:15 p.m. and finished at 3:40 p.m. (Argentina time). Nicholas showed why he became champion, since in the decisive thing, the Argentine beat Matthias 7-2 in a historical series for the esports region of.

Nicholasbetter known as ice man either Nicolas99FC, has so alone 22 years and was born in the Buenos Aires neighborhood of Flowers. In the country, Nicholas He began to make his way by participating in different local tournaments and his career exploded when international trips arrived. With 17 years, decided to drop out of high school and focus on FIFA.

And it seems that it paid off, since he qualified in several tournaments that allowed him to reach Los Angeles, the FIFA World Cup and London. One of his last classifications was in a fut Champions Cup, where he was close to being crowned. However, his participation had results since he had the opportunity to join a German agency that wanted to represent him: Guild Esports.

After a few long hours of playing and games, finally Nicholas champion of the eChampions League 2022. Now we just have to wait for the arrival of the EA Sports FIFA 22 Global Series where will we meet again Nicholas Already Matthias. And who knows, out there we will be facing another final between two Argentines.

Leak details how the police would work in GTA 6