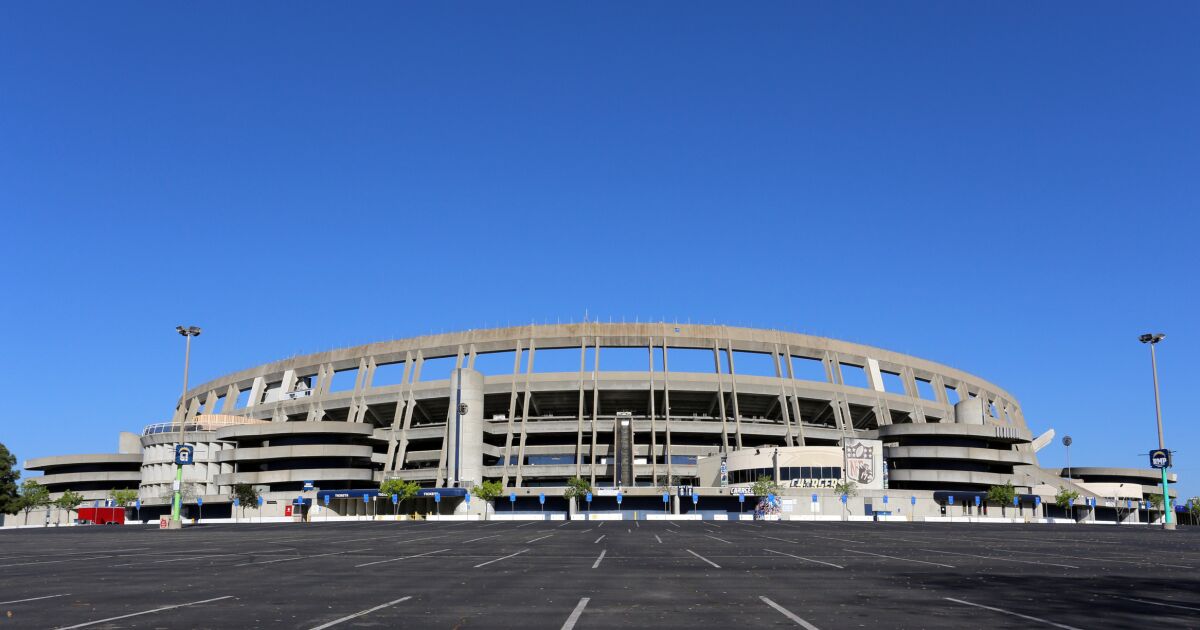 The report cited an unidentified source from the management of the Cowboys explaining that the league’s ‘plan B’ was due to concerns about possible sanitary restrictions that could be taken at the California stadium, due to the increase in the number of covid-19 infections.

However, in a statement to AFP, NFL spokesman Brian McCarthy said the league remained focused on hosting the game in Los Angeles as planned.

“We plan to play Super Bowl LVI as scheduled at SoFi Stadium in Los Angeles on Sunday, February 13,” McCarthy said.

Consultations with various clubs are part of the “standard process” of contingency planning carried out by the league prior to the organization of the mega-event, with the aim of covering oneself in the event that problems related to the weather or unforeseen circumstances threaten the realization of the most important game of the season, according to the manager.

“Our planning process for the Super Bowl in Los Angeles is ahead of schedule and we look forward to hosting the Super Bowl there to cap off another fantastic NFL season for our fans and clubs.”

In a separate event on Wednesday, the music industry Grammy Awards ceremony, which will take place in Los Angeles on January 31, was postponed due to “uncertainty surrounding the omicron variant” of covid-19.

The variant has caused COVID-19 cases to skyrocket across the United States in recent weeks.

An Argentine company proposes to sell software licenses with NFTs