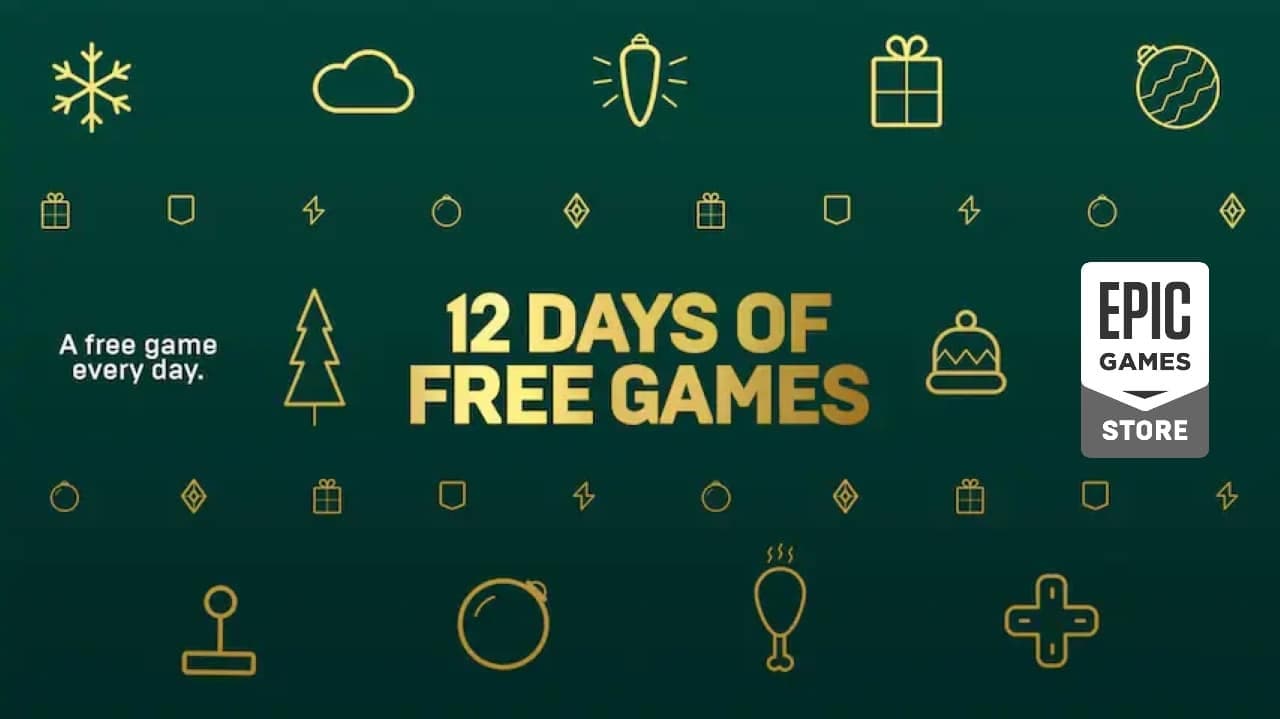 As you all know, the Epic Games Store gives its users free games every week, more specifically from Thursday to Thursday. Although, the next free game is a mystery, although several leaks would have indicated which title would be the next to be given away. But now, beyond this, a new leak has indicated that new Free games would hit the Epic Games Store on a daily basis by Christmas, as has been happening for several years.

Last year, the Epic Games Store gave away to all its users free games on a daily basis during the Christmas season, and now it seems that the American company will repeat this great move. According to user Dealabs Billbill-Kun, from December 16 to 30 of this month, new free games would arrive on the Epic Games Store on a daily basis, although we do not know what games they would be, apart from the free game next Thursday, which rumored to be Shenmue 3.

At the moment, none of this is official, but everything seems to indicate that the Epic Games Store will offer its players new free games on a daily basis during Christmas days. From SomosXbox we will keep you informed with any news about this promotion of free games for PC in the Epic Games store.