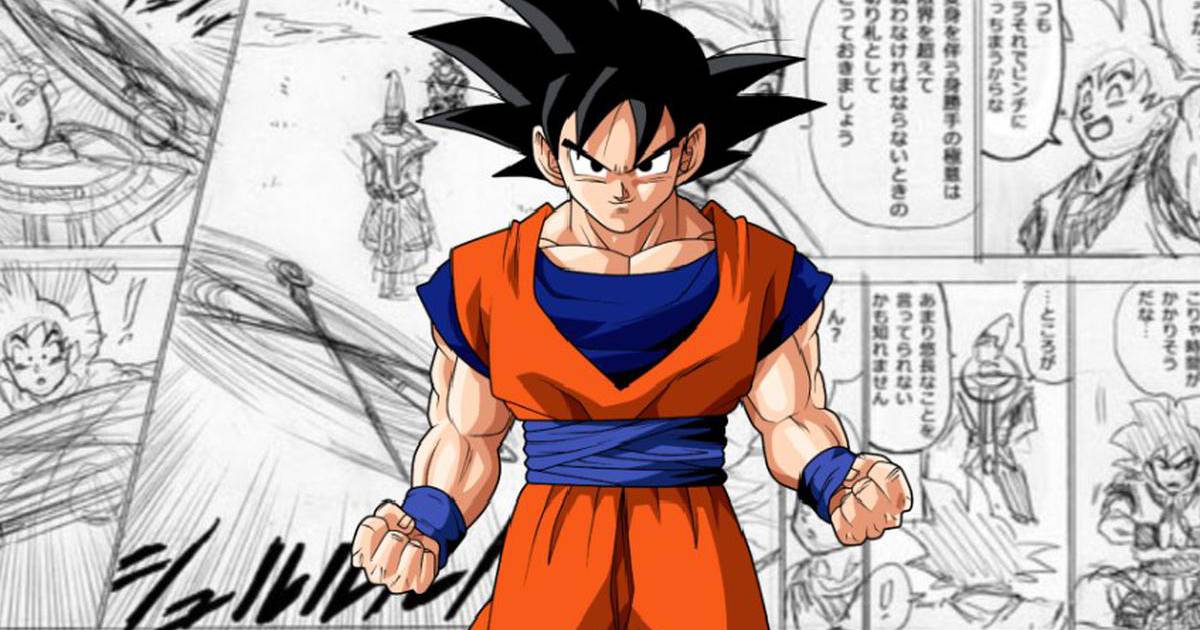 The anxieties increase as the release date of the new episode of the manga of Dragon Ball Super. It was confirmed that we will have the digital version on December 20 (next Tuesday) and on the 14th the first drafts of the episode that begins a new arc of Akira Toriyama’s work will come out.

All this information comes hand in hand with the publication of the synopsis of the new episode, which will be number 88, as has been known for a long time. In addition, the first page of this chapter of the manga has been leaked through social networks.

It’s worth remembering how things ended in #87. Gas refused to die and was already taking his last steps consumed by his own power. Vegeta and Goku had already solved the problems with Granola and together they faced the youngest of the Heata brothers.

When they thought they had defeated Gas, he got up to give one more round in the brutal battle that was taking place on the planet Cereal. However, to everyone’s surprise, Frieza appeared with a new transformation and exterminated him.

Not only that, the Emperor of the Universe arrived as Black Frieza, a transformation with which he clearly surpasses Goku in Ultra Instinct and Vegeta in Ultra Ego. Will this be the new threat? Apparently not yet, since it was confirmed that the protagonists of this new arc will be Trunks and Goten; possibly we will see something of Gohan.

Says the synopsis that we took courtesy of DBS Hype:

Read:  Dates, formats and countries where it will be screened in Latin America

“After the battle to the death on the Cereal Planet, Goku and Vegeta returned to Beerus’ world after being defeated by Black Frieza, who suddenly appeared. Seeing the overwhelming difference in power, Goku and Vegeta continue their training to defeat Frieza. Meanwhile on earth…”

In this way, with the images of what happened at the end, the entrance to new adventures is given. How much until 20?

Reminder for us all to stay tuned: the episode is out on December 20 via Plus Sleeve (there we leave the link).