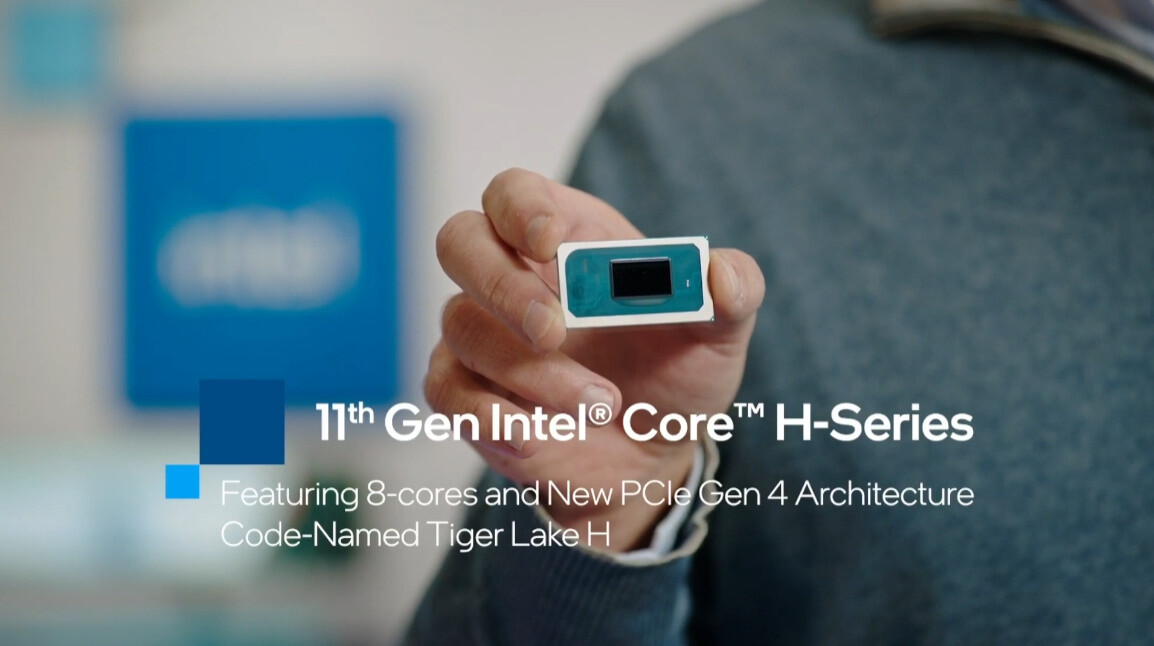 Intel used its digital event at CES 2021 to introduce officially its processors mobile Intel Core H series “Tiger Lake-H” 11th generation promises an interesting performance for players of ultrathin computers. This is a chip manufactured at 10 nanometers with the Willow Cove CPU architecture.

The H range will feature 14 different processors, with models that will have up to eight cores, with PCI Express 4.0 technology, compatible with WiFi 6E Killer and Thunderbolt. The Intel Core i7 Special Edition processor will be the leader of the family with four cores with up to 5GHz Turbo, designed for ultraportable games. 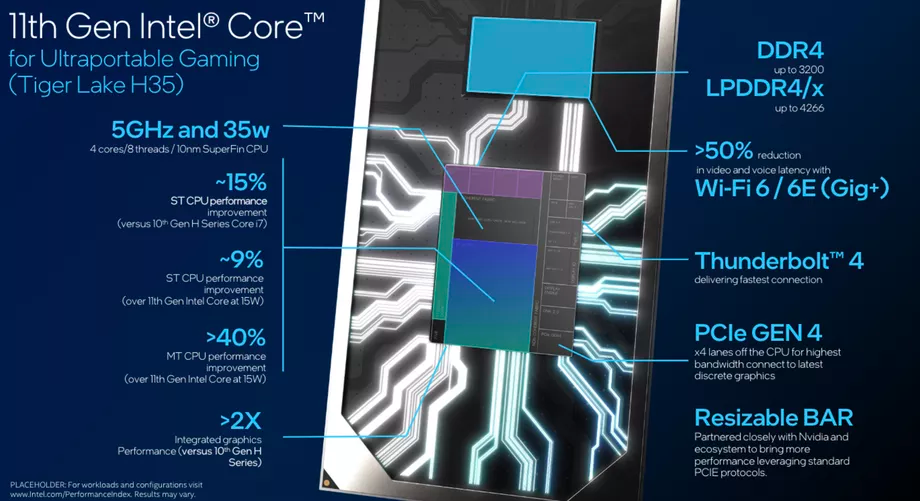 The title with which they wanted to demonstrate the power of the teams was ‘Destiny 2’, managing to run it in 4K resolution, although at no time was its configuration or frame rate shown.

Manufacturers such as Acer, ASUS, MSI and Vaio will be the first to integrate these processors into their laptops. At the moment there are more than 40 designs from the different partners that promise to launch their teams in the first half of 2021.

In the case of processors with eight cores, they will begin shipping later this quarter.