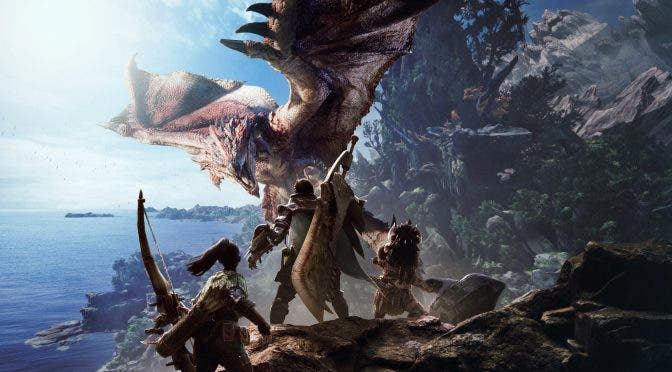 Monster Hunter’s IP has seen a huge leap in popularity in the West since the release of Monster Hunter World. The recent live-action film starring Milla Jovovich, which has received regular reviews, is joined by Monster Hunter: Legends of the Guild, in this case animated, which promises to be more faithful to the original material.

Today, Netflix’s Monster Hunter animated film confirms its release date with a spectacular trailer, which also boasts some faces known to video game players, such as Aiden and various of the original monsters of the saga.

The trailer shows that, unlike the Milla Jovovich film, in this case there seems to have been a greater respect for the original material, which could interest fans of the saga. The synopsis of the film is as follows:

In a world where humans and fearsome monsters live in a tense balance, the young hunter Aiden fights to save his village from the attack of a dragon.

Monster Hunter: Legends of the Guild will be released on the streaming platform on August 12. We hope that, on this occasion, the film can satisfy fans of the legendary video game saga.