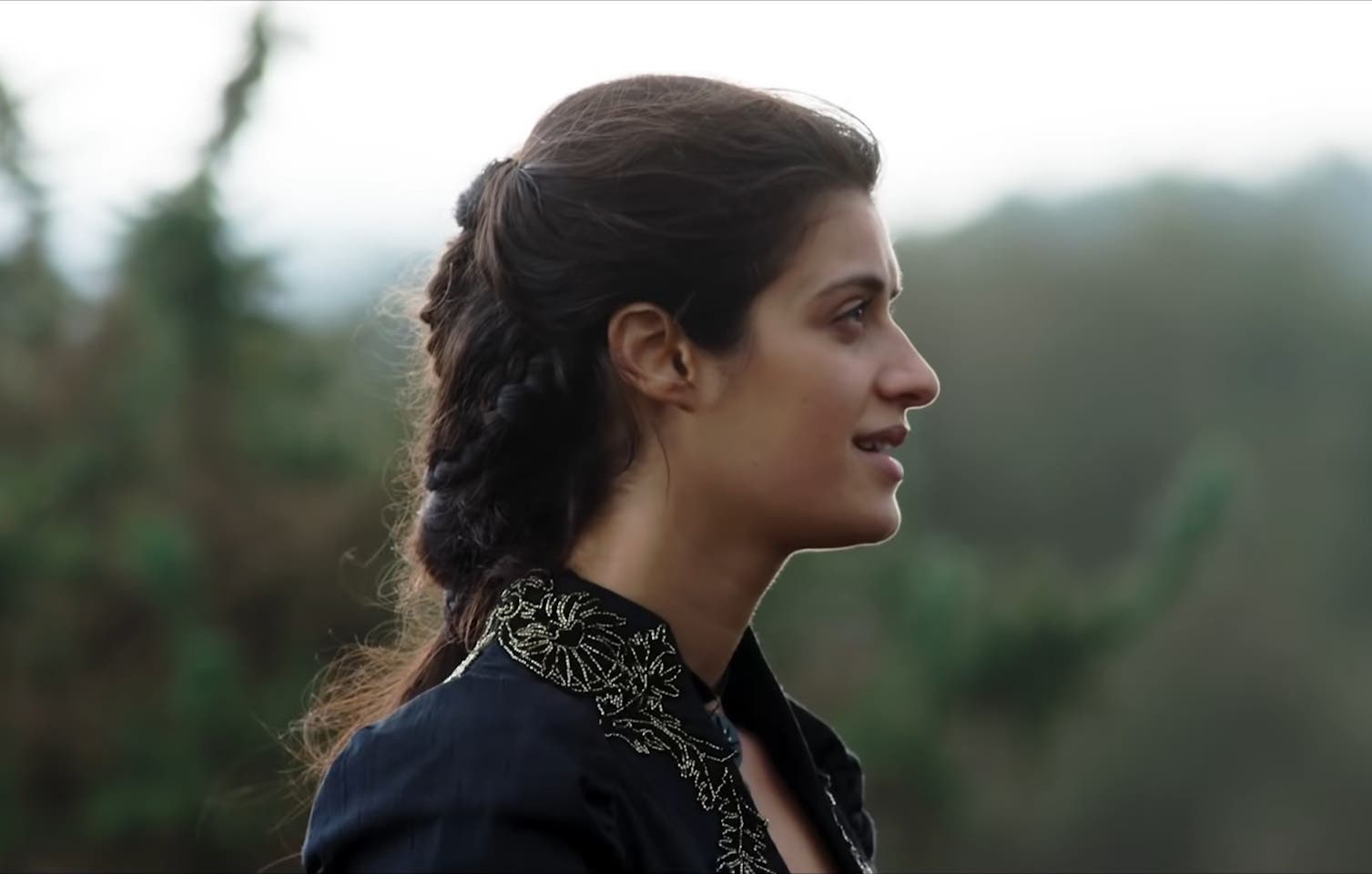 The third season of The Witcher on Netflix has recently finished filming for its premiere in 2023. Although the numbers of the second installment were lower than those of the first and the fans already feared one of the classic cancellations of the North American production company, it seems that this will not be the case. And now we know that Netflix would have given the green light to seasons 4 and 5 of The Witcherthus reaffirming its multi-million dollar commitment to the fantasy series starring Henry Cavill and which aspires to compete against other video on demand giants such as HBO Max with The House of the Dragon or Prime Video with The Lord of the Rings: The Rings of Power.

Just like Explain the specialized portal Redanian Intelligence, several sources have confirmed that Netflix has already approved seasons 4 and 5 of The Witcher despite the fact that the third has not yet been released. In fact, the objective of the American company is put together the creation process of both seasons, which will make it difficult, but will also allow deadlines to be advanced and waiting times between one and the other to be reduced. The idea is that both seasons are written at the same time and shot consecutively, with a few months of rest between one and the other, since the filming of a season of The Witcher lasts more than five months and involves thousands of people in dozens of locations. all over the world.

The Witcher has a new free game now available on mobile

At the moment there is no official confirmation from Netflix, but rumors about it are beginning to grow and the intention of give continuity to the great bet of the company, at least as far as budget and promotion are concerned. Meanwhile, this year will see the light The Witcher: Blood Origina prequel to the main series that will work as a miniseries and that will take us a thousand years back in time, to the time of the Conjunction of the Spheres and the creation of the first sorcerer.

Read:  Vanguard presents its zombies mode with all kinds of new additions

Space: What would happen if the Universe expanded at the speed of light?