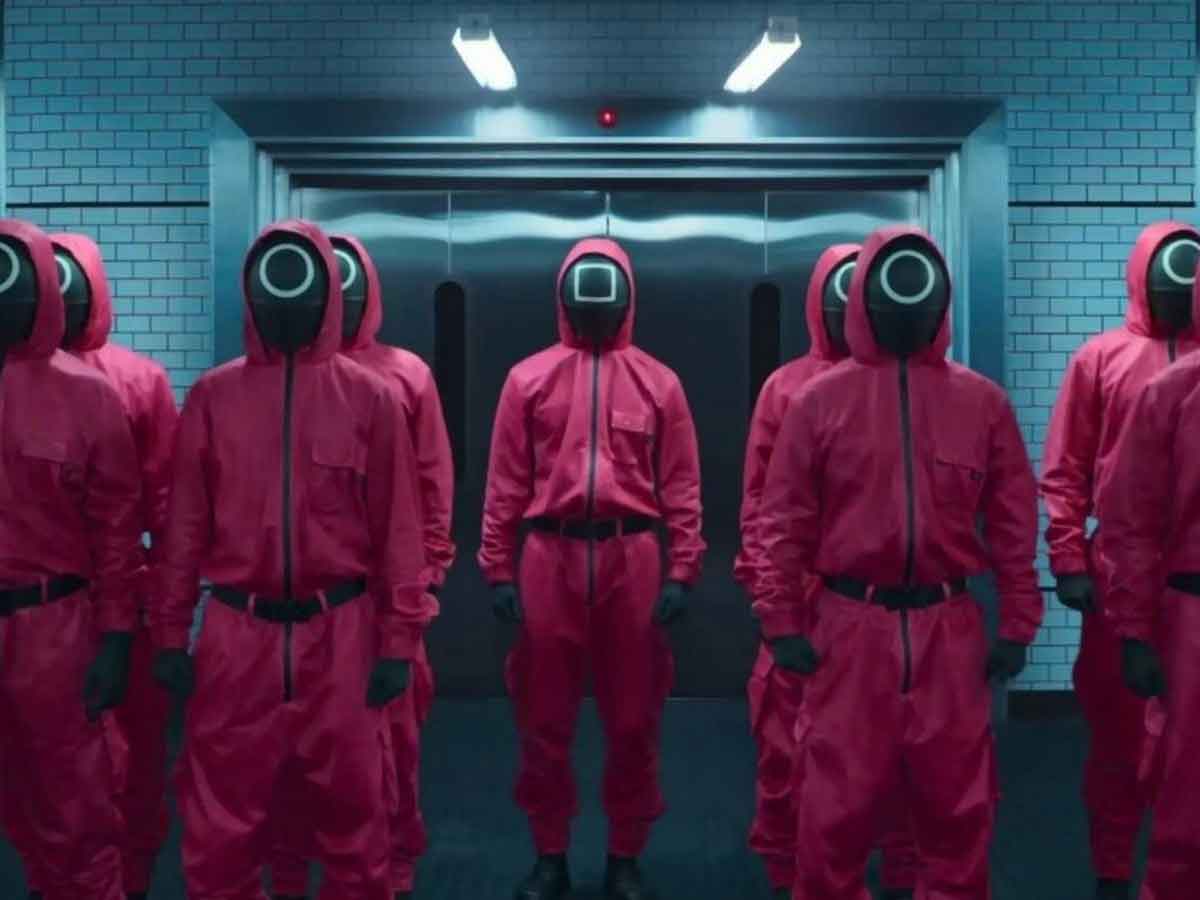 Index hide
1 The creator of The Squid Game, Hwang Dong-Hyuk, will direct a horror movie for Netflix. This is what we know about the project!
1.1 ‘Killing Old People Club’ will look at the elderly

The creator of The Squid Game, Hwang Dong-Hyuk, will direct a horror movie for Netflix. This is what we know about the project!

Hwang Dong Hyukseries director the squid game on Netflixhas revealed that he is developing a film titled Killing Old People Club. The filmmaker, relatively unknown outside of South Korea until the great series on the streaming platform, is one of the most acclaimed filmmakers today. His program became the most watched series of the North American giant. He surpassed the series of Bridgerton and took the crown, to everyone’s surprise. It reached number one in 94 countries and totaled more than 1.65 billion hours viewed in its first 28 days. It is estimated that the squid game generated nearly 1,000 million dollars for Netflix, with a budget that barely exceeded 20 million.

‘Killing Old People Club’ will look at the elderly

As reported VarietyHwang Dong-Hyuk is developing a movie for Netflix titled Killing Old People Club. This project will be inspired by the works of the Italian philosopher and writer Umberto Echo. An original treatment of 25 pages has already been drafted. the creator of the squid game is well aware that this film could be “too much” for some viewers. He has described the project Killing Old People Club in a strange way. She has even gone so far as to state that she fears having to hide from older people after the movie is released.

Read:  Amazing images of the series were leaked

Umberto Eco, who rose to literary fame with the publication of The Name of the Rose in 1983, is a public figure that Hwang Dong-Hyuk is very interested in and has been able to serve as an inspiration for. After all, the filmmaker’s work contains a high level of social criticism. A social criticism that was explored in the first season of the squid game (Netflix). We do not know exactly what story has inspired Killing Old People Clubbut since this South Korean filmmaker is behind it… Surely it won’t leave anyone indifferent and will spark interesting political, social and controversial debates!