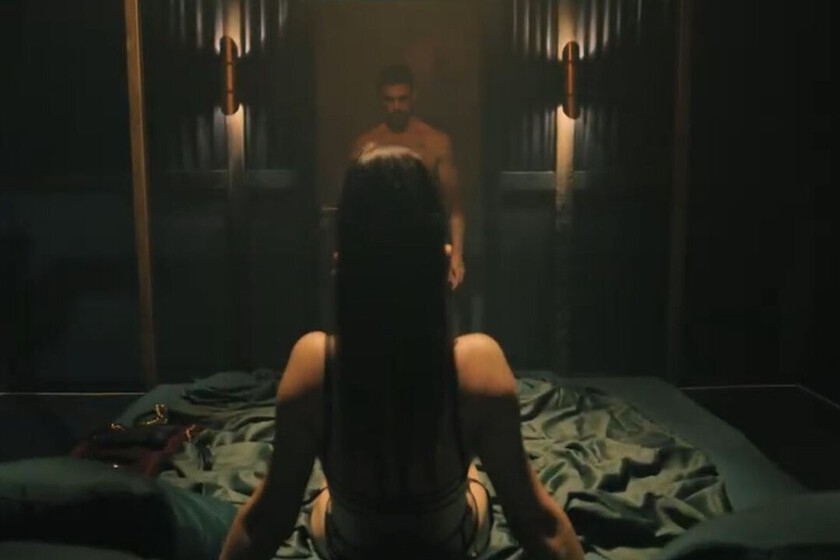 Laura and Massimo are back

In ‘365 days: That day’ we will meet again with Laura and Massimo, who are currently more passionate than ever. However, the couple’s new life will end up in danger due to his family ties and the appearance of a mysterious man who will do whatever it takes to win her heart.

Michele Morrone and Anna Maria Sieklucka They repeat leading the cast in a film that will also feature the participation of Magdalena Lamparska, Simone Susinna, Rebecca Casiraghi, Kamil Lemieszewski and Tamer Karabay.

For its part, Barbara Bialowas deals alone with the staging, a task that in the first installment he shared with Thomasz Mandeshaving for the occasion a script signed by Blanka Lipinska.