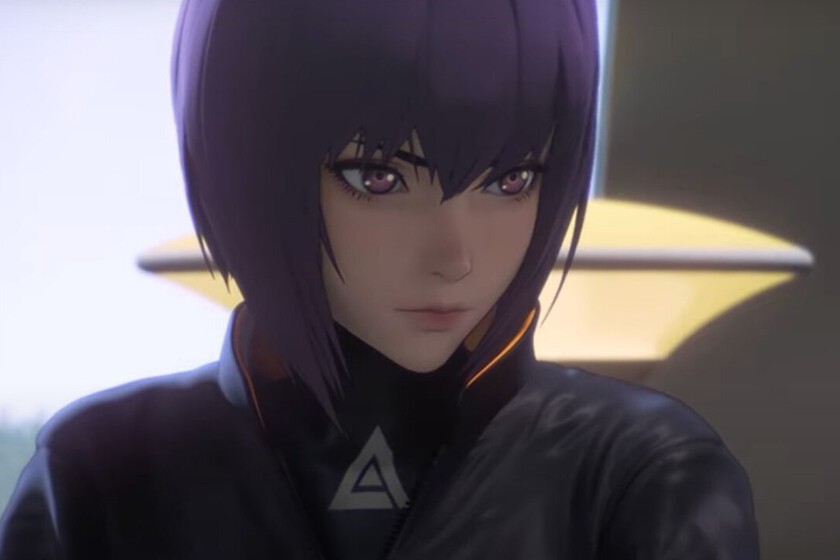 The second season of ‘Ghost In The Shell: SAC_2045’ is just around the corner to show us more of the cyberpunk universe created by Masamune Shirow. Since two years have passed since Netflix released the first chapters of the anime, we will soon be able to see a summary movie to catch up with everything we need to know for the new season.

The anime film has been baptized as ‘Ghost In The Shell: SAC_2045 Sustainable War’ and will serve to tell again the events of the first season of the series.

Since Netflix Geeked they have referred to the anime film as a “rebirth” for the first season, so it is also possible that it is not only an abridged edition of the chapters but that there have also been some changes and new scenes added. Especially, the animation style was one of the most criticized aspects of the first season of ‘Ghost In The Shell: SAC_2045’, so it should not be ruled out that it has been polished a little more to give it a better film level.

‘Ghost In The Shell: SAC_2045 Sustainable War’ premieres on the streaming platform next May 9, while the second season will launch all its chapters on May 23. To warm up for the premieres, Netflix has also revealed a promotional poster for the new season.

The second season of ‘Ghost In The Shell: SAC_2045’ promises even more action than the first. According to the official synopsis of the anime series: “In the aftermath of a global financial crisis, the planet is plunged into cyber ‘sustainable warfare.’ Everything depends on Section 9 to stamp out new threats.”