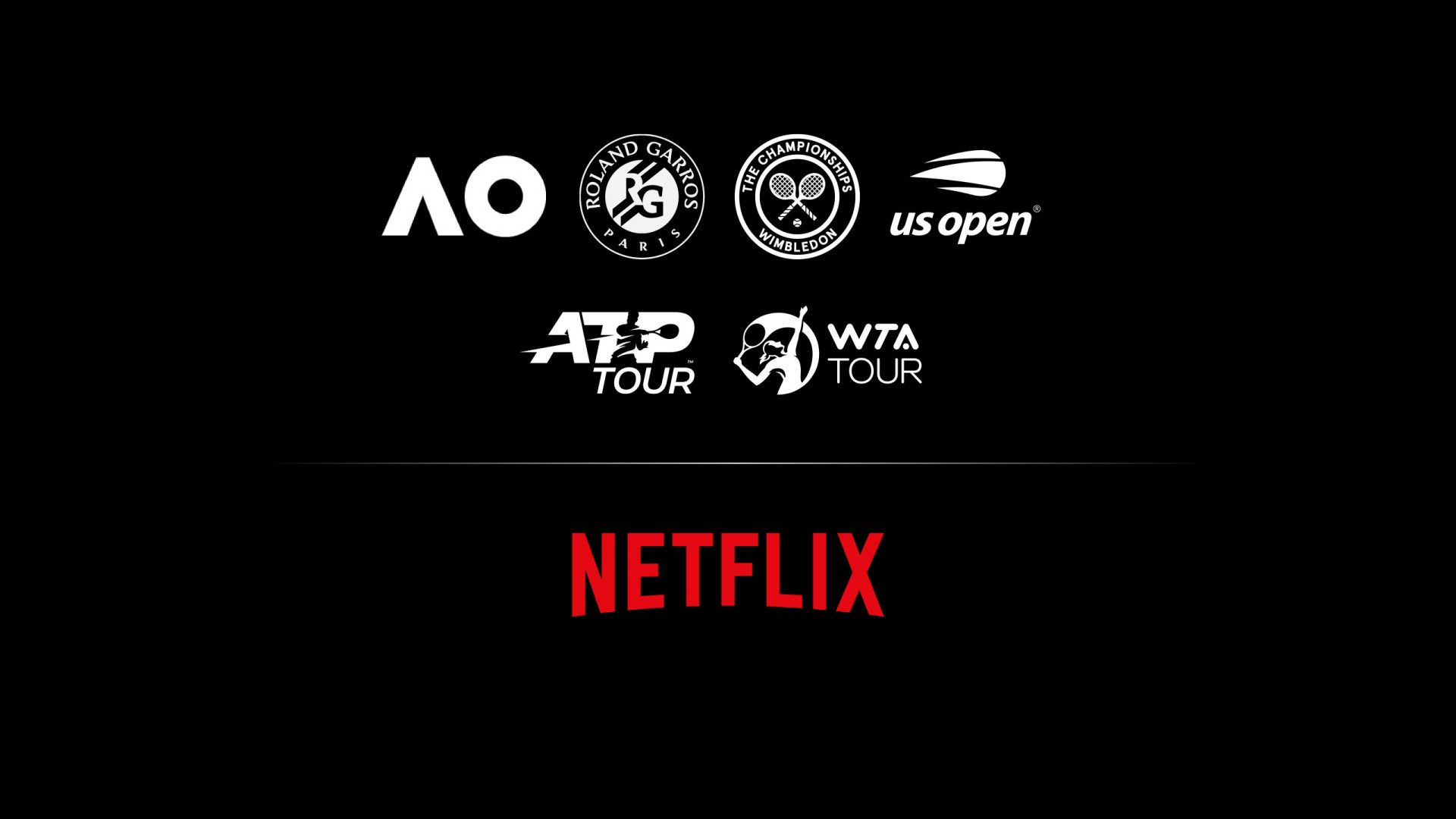 Index hide
1 Similar to the Formula 1 series, Netflix seems to have liked the idea of ​​making sports docuseries. This time it will be about tennis and it could start with the “fight” between the Australian government and Novak Djokovic to play at the Australian Open. Find out more in this note!
2 Share it with whoever you want
3 Related Posts

Similar to the Formula 1 series, Netflix seems to have liked the idea of ​​making sports docuseries. This time it will be about tennis and it could start with the “fight” between the Australian government and Novak Djokovic to play at the Australian Open. Find out more in this note!

After the success of Drive to Survive, the docuseries about Formula 1, Netflix continues with sports projects. We recently learned that there will be an upcoming program on the PGA Tour 2022, America’s premier men’s professional golf tour, which will also include major championships. And now the platform streaming will cover the world of high-level tennis in a series and will show behind the scenes of the players and the tournaments.

The three programs that we named before not only have in common that they are of Netflix and that deal with a sport, but also share a production company: Box to Box Films.

Netflix said in a statement that the tennis docuseries, which is still untitled, will devote equal time to both men and women. Although the names of those who will participate have not yet been revealed, it is expected that several of the players will be renowned, since in Drive to Survive and on the golf program there are high-profile runners and golfers.

Netflix closed agreements with the Association of Professional Tennis Players (ATP) and the Women’s Tennis Association (WTA), governing bodies of this sport, and also with the organizers of the four tournaments of the Grand Slam: Australian Open, Roland Garros, Wimbledon and the US Open. These are the most important tennis tournaments in the world.

Brandon Rigg, Vice President of Documentary Series Netflix, advertisement: “We are excited to continue reinforcing our sports programming lineup with this documentary series. Tennis is loved around the world, with high-profile tournaments on every continent and athletes hailing from countless countries. Through this historical association with the four tournaments of the Grand Slam, ATP Tour, WTA Tour and ATP Media, the series will have unique access and rich personal stories that are sure to appeal to longtime fans and new audiences alike.”

“I was the first person to find out about that, before any of you”, commented Stefanos Tsitsipas to the press. “I am very privileged to be in the project. Saw Drive to Survive and I instantly became a huge F1 fan. I am extremely happy that they are bringing this to tennis and doing something similar in that regard.”

“I think it’s great that the ATP is trying to promote the sport.”, He said alexander zverev. “I believe that tennis will gain younger fans through a documentary of Netflix What Drive to Survive because it shows the inside of the sport, the pit lane, all of that. I think the drama comes with that. I will be very interested to see how it will be in the case of tennis because I am inside the locker room, I am inside with the players, so I know how it is. It will be interesting to see how much he can show Netflix of that”.

If we take into account that the Grand Slam start with him Australian Open, we could think that the docuseries would start with everything, since it could cover the back and forth between Novak Djokovic and the Australian government. The best-ranked tennis player in the world is anti-vaccine and in recent times he was surrounded by controversy.

Djokovic, who is not vaccinated against COVID-19, said earlier this month that he was given a medical exemption to travel to Australia and continue his quest for the 21st World Cup title. Grand Slam. However, doubts were raised about the validity of his exemption and there was a big debate after the tennis player admitted to having made an “error in judgement” by attending public events in December while awaiting the results of a COVID-19 test, the which ended up testing positive.

The three judges who handled the appeal of Djokovic they failed unanimously and decided to cancel the tennis player’s visa for “health, safety and order maintenance reasons, on the grounds that it was in the public interest“, as explained by the Australian Prime Minister, Scott Morrison.

Unable to participate in Australian Open, Djokovic will miss the opportunity to defend his title in the first Grand Slam of the year. “I’m going to take some time to rest and recover before commenting, I’m terribly disappointed in the decision. I wish the players and the organization the best for the tournament”, The tennis player commented on the case.

The number one in the world could lose his title and position for being anti-vaccines, since another country that has tightened its regulations is France, where the Roland Garros. Although before foreigners could enter the country with a negative PCR test, now that is not enough and yes or yes they will need the vaccination pass. Which up to now, Djokovic does not have.

All this situation could be present in the new docuseries of Netflix. And what better way to start it than developing a theme that is so popular that its main character is none other than the number one tennis player in the world. Surely this would guarantee the platform of streaming a large audience since the premiere.

This docuseries will not only be very well received by tennis fans, but will also benefit the sport itself. Drive to Survive, for example, it helped boost the popularity of Formula 1 and add many more motorsport fans.

Although tennis is a relatively well-known sport, in the United States they do not give it as much importance compared to Football or Basketball. Last year, the US Open it drew an average of 796,000 viewers, the second lowest viewing figure since ESPN obtained the rights to the tournament in 2015.

Many details are not yet known, nor how the format will be, how the episodes will be separated or on what date it will be released, so we will have to wait to see if this docuseries of Netflix works and generates the same (or more) than Drive to Survive.