Netflix falls: Amazon Prime Video becomes the platform with the most subscribers in the United States for the first time 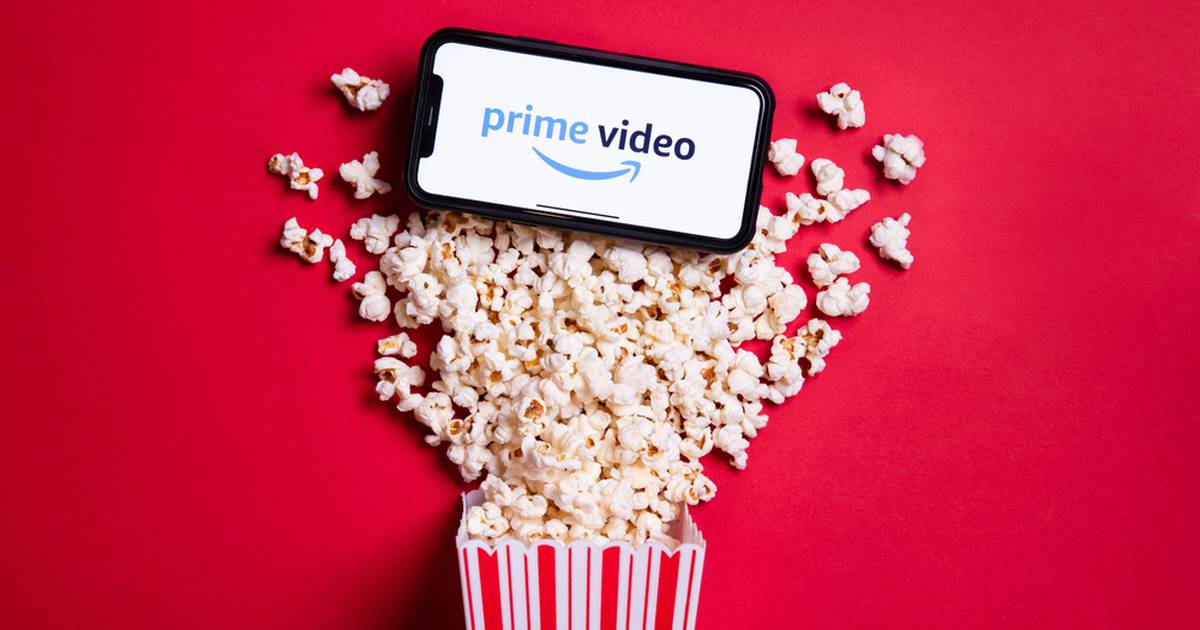 The inevitable happened. Netflix has lost the crown again in the streaming wars and now, somehow, Amazon Prime Video It has become the most popular platform in the entire United States. What was one of the last bastions of service domain.

The streaming platform war has been going on for a few years now and during this time we have seen a radical change in market dynamics.

Gone are those days when Netflix functioned as a kind of legal cave, where its catalog was immense and there was a wide variety of series and movies from all studios available to any user for a ridiculously cheap price.

As we recently discussed, that has changed dramatically. The catalogs are fragmented in different platforms such as HBO Max, own Netflix, Amazon Prime Video, Apple TV Plus, Claro Video, Disney Plus, Vix Plus and an increasingly long etcetera.

The costs of each service are individual and are much more expensive than a few years ago, so now we end up investing more money than when we had the comfortable cable TV. So the inevitable happened with the OTT that came first and was the most robust.

Amazon Prime Video for the first time in history is the streaming service with the most subscribers, surpassing Netflix

According to a report from friends of DeadlineFor the first time in its business history, Amazon Prime Video has positioned itself as the streaming service with the largest number of customers in the entire United States market, surpassing Netflix.

All this is based on the results of an analysis and statistics project by the consulting company Parks Associates. Where the figures are not precise, since they come from different sources to put together their list. But the new order would be this:

Read:  Netflix will change the way we produce content

As we can see, for years Netflix remained firm at the top of the first position as the service with the largest number of active subscribers.

The dispute for a long time was between said platform, Amazon Prime Video, Hulu and recently Disney Plus.

But Netflix has reportedly lost a substantial number of subscribers in recent months, while its growth rate has stalled.

It is known that Netflix in the United States would have about 73.4 million members, while Prime would have exceeded that figure, to reach about 100 million in that territory.

Worldwide Netflix remains the leader, with 223 million subscribers still active. But it does not seem that this trend will continue.