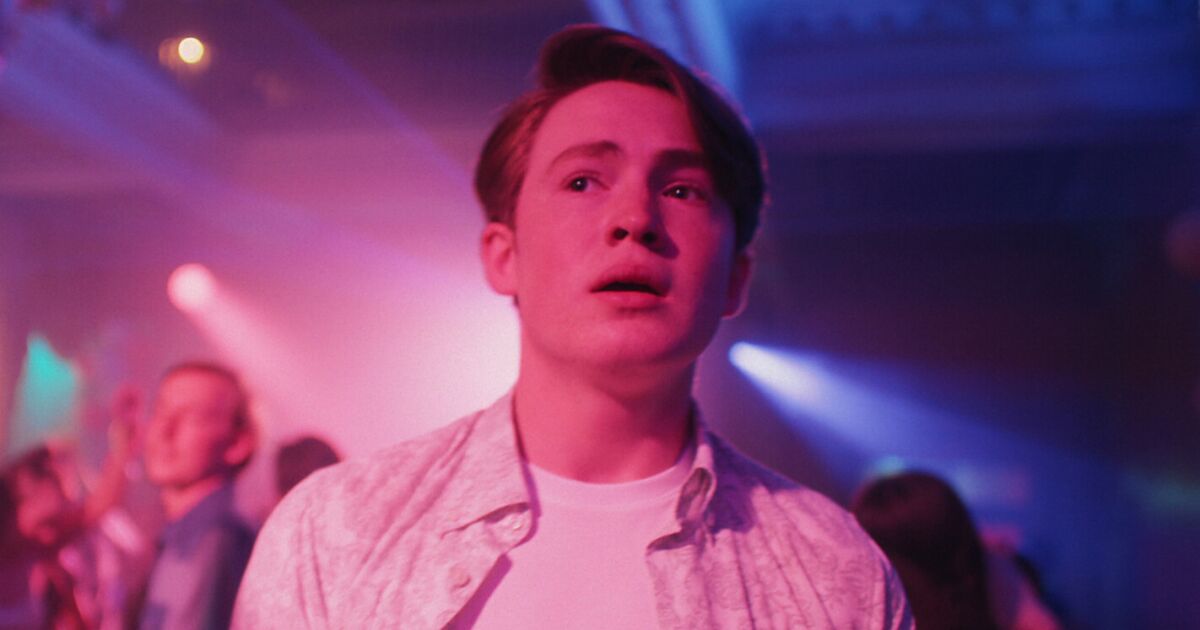 Charlie and Nick discover their unlikely friendship could be something more as they navigate school and love in this coming-of-age series.

Actors Joe Locke and Kit Connor, who represent the central couple of the story (Charlie and Nick) in the series, released their own theories regarding what will happen to their characters for their next confirmed seasons, as reported. NME.

“There are a few moments in Season 1 where Charlie starts that journey. Alice is very smart and wrote those moments in a way that if you didn’t know, you wouldn’t guess. But if you read the novels, you see Charlie starting to fall into those patterns,” Joe said of his character.

To those who have fallen in love with Nick & Charlie, cried watching Alice Oseman’s magical story brought to life, or felt represented for the first time on-screen, I am elated to announce…

Heartstopper has been renewed for TWO MORE SEASONS! 🍂 🍂 https://t.co/m3LbFiV8v6 pic.twitter.com/Dyc4MBjQaV

For his part, Connor has his own reading of his character. “For Nick, I think there’s a lot of exploration to do in terms of his family. It’s well known by comic book fans that he has an older brother who is homophobic. I think that would be a very interesting route to take.”

The series has been embraced by millions around the world as it deals with the theme of a teenage romance in a hostile environment so that two boys can casually fall in love, with all the doubts and preconceptions around discovering sexuality.

Read:  Pokémon season 25 is coming to Netflix this year