My Hero Academia Season 6 will be available on Crunchyroll 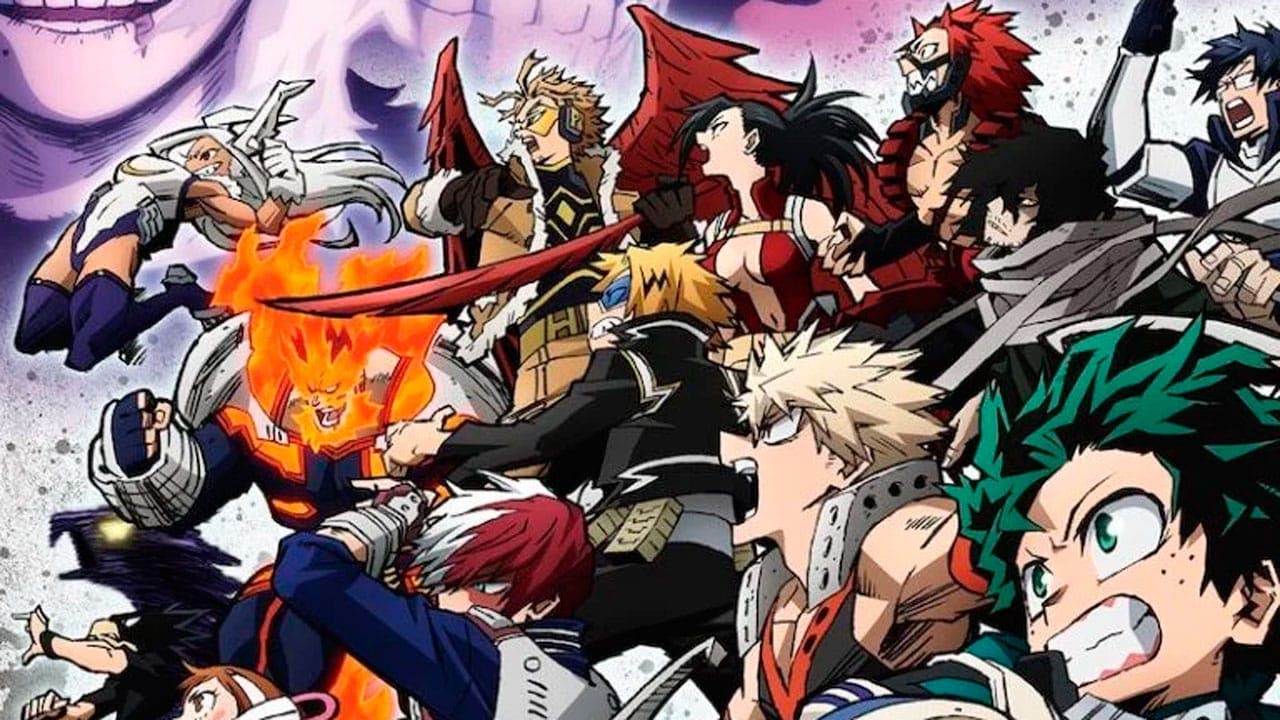 The anime of My Hero Academia or Boku no Hero for friends produced by the BONES studio has millions of fans waiting for the new and sixth season of the anime. And it is that all those fans of the Japanese series are in luck, since the anime will air on Crunchyroll.

It is not yet known for sure how many episodes this season will include, but expected to range all 25 episodes as they did the last four seasons.

We already know the premiere date of Beast Tamer on Crunchyroll

My Hero Academia Season 6 will be available on Crunchyroll

It was recently when Crunchyroll announced that will broadcast the sixth season of My Hero Academia on October 1, coinciding in turn with its premiere in Japanese territory. The series can be seen in America, Europe, Africa and Oceania. In case you prefer Netflix, know that the series currently has an availability of its first two full seasons on Netflix and they have both their version subtitled in Spanish and the dubbing in the same language.

Although the first three seasons are absent from Crunchyroll, yes you can see the fourth and fifth season of My Hero Academia in the streaming service in Spanish.