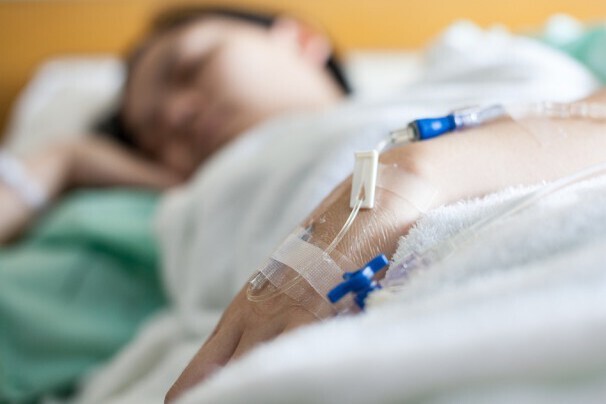 Music can be commonly heard in operating rooms. Music has been shown to reduce stress on the surgical team and reduces patient anxiety before surgery.

On the other hand, it has been revealed that music can generate negative effects of divided attention that cause distraction in surgical routines, as this study suggests.

73 different studies with almost 7,000 patients show that music also contributes to recovery after surgery. Pain, the need for analgesics, anxiety, patient satisfaction and the length of stay, therefore, are factors that are positively influenced when music is played, according to this systematic review of studies on the matter.

And if all this wasn’t enough, it’s not unusual for some brain surgeons who operate near parts of the brain that control important functions, like speech or movement, to keep patients awake. to better determine where the tumor gives way to some vital part.

In the following video, you can listen to a patient playing the violin and, finally, another patient playing a popular song on his guitar while he is undergoing surgery:Creep, by Radiohead: