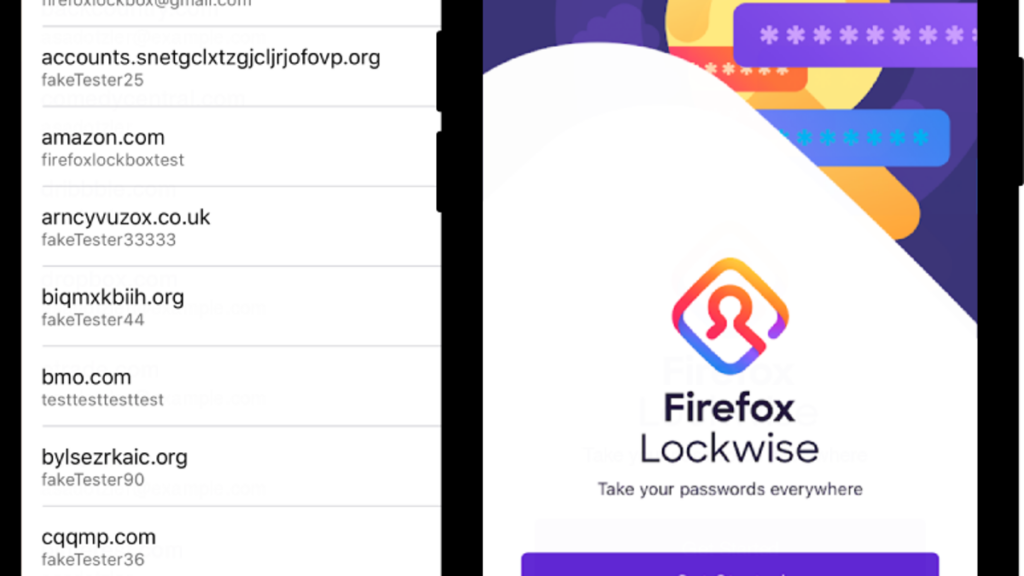 Through a Lockwise support statement, Mozilla announced last week that its password management application will come to an end on December 13.

The latest versions that will be released and that will reach iOS and Android will be 1.8.1, and 4.0.3 respectively, which will no longer be available after the mentioned date.

Index hide
1 Mozilla ends one of its most beloved apps
2 The long-term future may last less than expected
3 The end, could it be near?

Mozilla ends one of its most beloved apps

In 2018, Mozilla launched an experimental application called “Lockbox”, with which it provided a way to access saved passwords and with an autocomplete function for different sites or apps.

This application already had compatibility with iOS, Android and some desktop apps, which pleased the fans of the web browser.

Finally, after much trial and error, Firefox Lockwise was born, which would now end up as a Firefox application and extension.

The long-term future may last less than expected

Many of Mozilla’s followers, having the Lockwise app, assumed that it would last a long time, but to their surprise it only reached three years of life.

Mozilla’s support article recommends that users continue to access their passwords using Firefox browsers, which are available for smartphones and PCs.

Additionally, Mozilla says that, by the end of December, the Firefox app on iOS will have the ability to manage system-wide passwords.

The end, could it be near?

After the series of layoffs last year, it is not strange to think that Mozilla is only focusing on a few projects that it still has in place.

The company kept its team, which designed the operating system for its defunct Firefox phone, as well as even shutting down its Thunderbird mail platform.