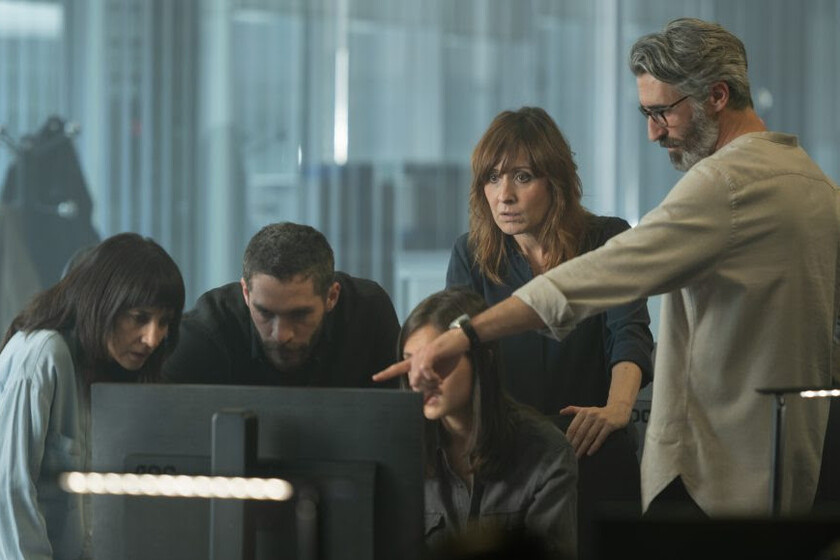 We already have a date for the long-awaited season 2 of ‘La Unidad’, the police fiction by Dani de la Torre and Alberto Marini for Movistar+ will return next March and we can already see a new trailer.

As we had already said about the first teaser, in these new episodes we will see the Anti-Jihadist Unit of the National Police becoming a target of terrorists while paranoia runs rampant among the team led by Carla Torres (Nathalie Poza).

six episodes that they promise to be as intense, or more, as those of season 1 that, with its small flaws, was clear about its intention to delve into the humanity of its protagonists and their motivations. In the words of Dani de la Torre:

“There is a fundamental difference in this season compared to the previous one, and it is in the motivation of the characters. If in T1 our police officers went out of their way professionally to catch the terrorists and the terrorists tried to strategically carry out their purposes. Not now, the motivation is no longer ‘professional’, it is no longer worth anything to arrive earlier, the objective is not to do damage on a large scale. Motivation is one of the most primary instincts that surrounds the human being, ‘love’. And it is that love for the family, for their loved ones that discovers and activates fear and revenge within each of our characters, policemen and jihadists and will bring out something from within each of them never seen before.»

«Imagine a surgeon forced to perform, under desperate conditions, a life-or-death operation on his own child or himself. Imagine it in real life, not in a super doctor movie. Imagine how emotions can complicate an already demanding, hard and dramatic job. This is what happens to the protagonists and the antagonist of the new season of La Unidad, where, from the truth, dedication and professionalism are inexorably intermingled with the most intimate affections and feelings, where fear for your life or the of your loved ones, it paralyzes you, it prevents you from thinking coldly, but, at the same time, it provides you with unknown motivations and forces»

Read:  Which HDMI cable is better to connect the Movistar deco to my TV?