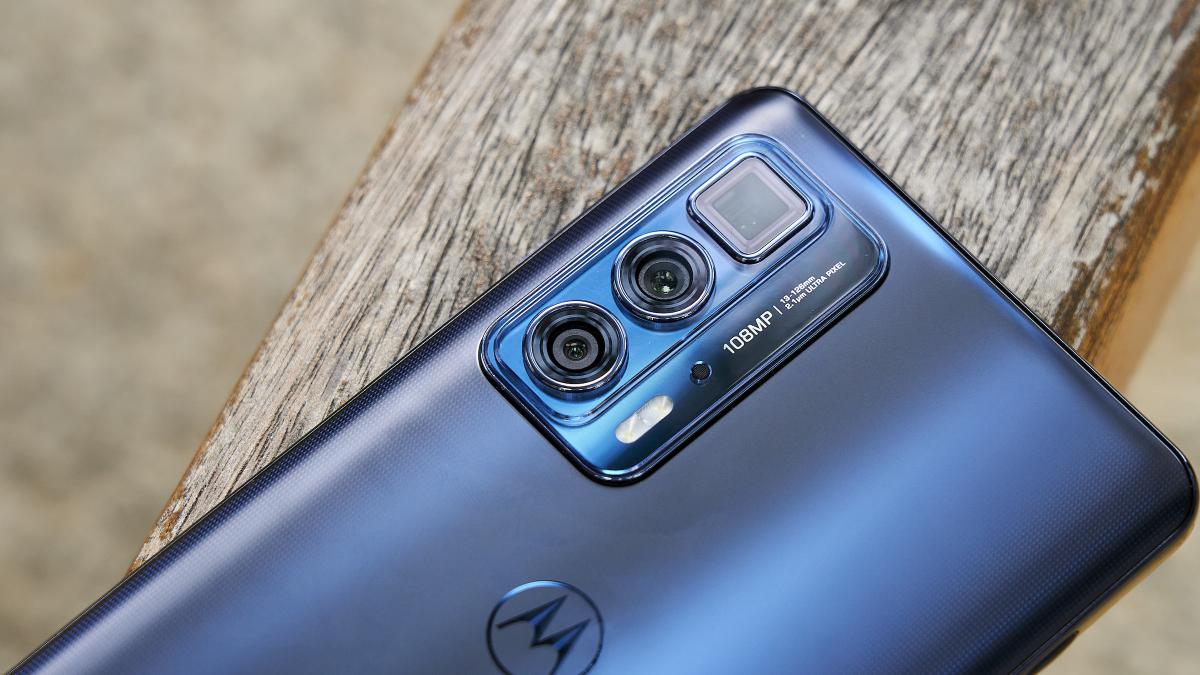 Those of Motorola surprised with their new Edge X30, a high-end terminal that was presented in China and that would integrate the Snapdragon 8 Gen 1; but it seems that this terminal would not be enough and they have prepared a special edition with a quite striking feature.

Motorola is still in the arena of high-end mobile devices and it seems that this year it will put all the meat on the grill to compete against rivals such as Samsung, Xiaomi, OnePlus and OPPO among others.

A few weeks ago, the manufacturer presented its new Motorola Edge X30 in China. This device was ahead of the competition and was the first to integrate the Qualcomm Snapdragon 8 Gen 1 processor.

It seems that for Motorola this is not enough and, now, it has released a quite striking edition of this device. The main difference between the conventional version and the new edition is the camera intended for selfies..

In this special edition the camera would be integrated under the screen. Yes, Motorola would have joined the current trend in the smartphone market to integrate the camera under the screen to offer an audiovisual experience without disruptive elements.

The name of this new device would be Motorola Moto Edge X30 Under Screen Edition. Those of Motorola would not have been too complicated when choosing a name for this new device.

Read:  All the premieres of the week on Netflix: New cherry flavor and other 28 news | Entertainment

Although it can be considered a leak, it has been the CEO of Lenovo’s mobile division in China who has published a photo of the box with which the device will arrive at distributor stores.

The fact of hiding the camera under the screen may not be something completely new, but The interesting thing is that, while other manufacturers are betting on cameras with a moderate resolution, Motorola would integrate a 60-megapixel camera..

As for the rest of the specifications, what is expected of the new Motorola Moto Edge X30 Under Screen Edition is that have the same features as the normal version of the device and that would make Motorola have two almost identical terminals in the high range.

When doing a quick review of the specifications of this device, what we find is a 6.67-inch screen with Full HD + resolution and OLED technology on the panel, along with a refresh rate of 144 Hz.

Inside would be Qualcomm’s new high-end processor along with 8GB or 12GB and 128GB or 256GB. The autonomy of the device would be marked by a 5,000 mAh battery with 68W fast charge.

For now, we will have to wait to find out if Motorola has plans to bring this new version of its high-end device to the European market, although the version would have to arrive first. regular version to our borders.