Motorola will open the first ‘Motorola Store’ in Mexico: What is it about? 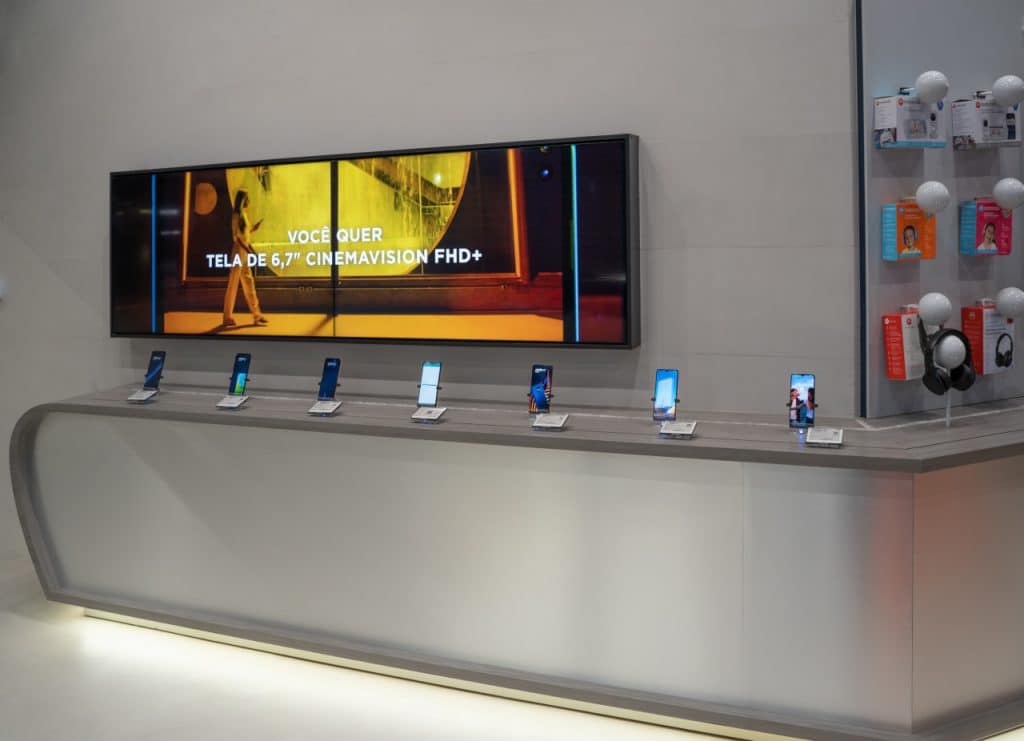 Motorola It is one of the most beloved firms in Mexico, and to continue growing and showing its followers its great commitment to the Mexican market, the Lenovo-owned firm will launch its first Motorola Store in Mexico.

So far the company has not announced when it will open its doors to its first experience store in the country, but it is known that it will be located in Parque Toreo, Mexico City, where Xiaomi and Huawei also have similar stores for their customers.

It is important to mention that this Motorola Store should not be confused with the existing MotoStore, which are small stores run by third parties where you can also find Motorola products and receive technical support.

The Motorola Store that will open in Mexico will be similar to the Apple Store in terms of experience, that is, users will not only be able to find all the company’s products sold in Mexico on display, but they will also be able to see its best features in operation. .

For example, in these stores it is possible to see the Ready For functions live, and in the case of Brazil they also have an area dedicated to testing products from the Legion line, Lenovo’s division focused on gaming products, although it is a mystery if in Mexico we will have the same experience.

Mexico will be the second country in Latin America to enjoy this type of stores, as the firm has already launched in São Paulo and Rio de Janeiro, Brazil, some Motorola Stores where it seeks to expand the connection and experience between the brand and its customers.

Motorola Moto G Power 2022 is a reality, we tell you all the specifications of this new mid-range

Likewise, in Brazil it is possible to buy products in the online store and collect them in the Motorola Store, as well as receive technical assistance in case of any problem.

According to The CIU, Motorola remains the second brand with the largest market share in Mexico due to its 21.8% market share.

We will be attentive to the opening of the store to tell you more details about it.