Moskvitch production resumes in December, but it will be a new trigger from Russia 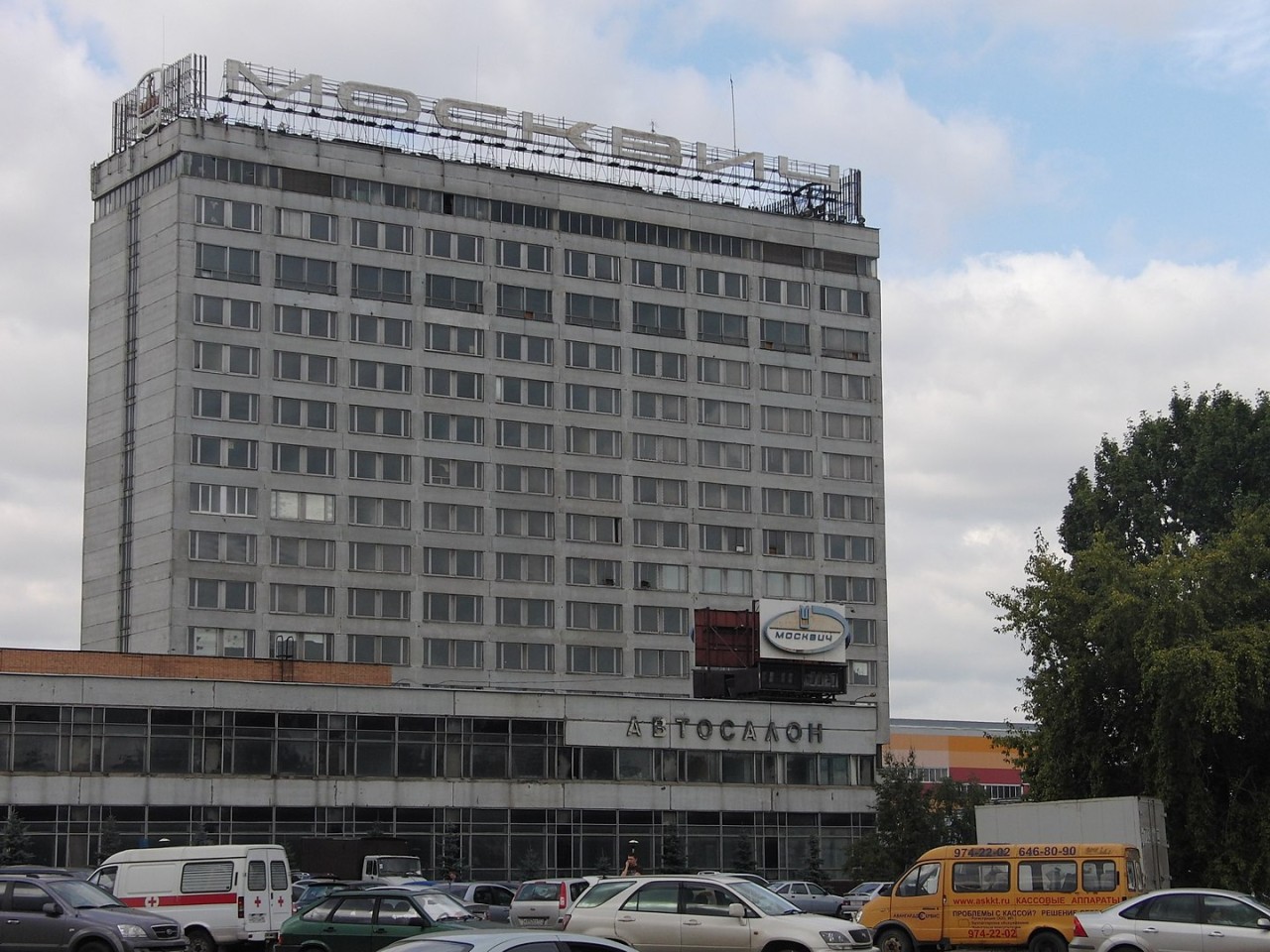 The resumption of production was planned in the fourth quarter, and it will be rather at the end of it. The Soviet brand is going to be resurrected, probably based on a Chinese JAC, without even knowing what model it will be.

Following the Russian invasion of Ukraine and the battery of Western sanctions that have followed one another since February, the automobile industry in Russia is practically paralyzed. The vast majority of Western and Japanese manufacturers have ceased operations indefinitely, mainly due to lack of supplies.

In the case of Renault, which had two thirds of AvtoVAZ (the manufacturer of Lada), it palmed all its assets in exchange for one ruble, and with Nissan the same thing happened, but in exchange for one euro. The modern Moscow factory of the rhombuses depends on the local authorities and was renamed the «Moscow Moskvitch Automobile Plant».

But that factory still hasn’t made a single car yet. Obviously it is not an option to recover the models that stopped being manufactured 20 years ago, when the ex-Soviet manufacturer went bankrupt, because they are totally obsolete. The Lada Granta Classic -peeled- that are now in production are much better, despite the reduction in technology.

Sergei Sobyanin, alderman of Moscow, made a statement today at the Made in Russia 2022 international export forum. He said that Moskvitch production to resume in Decemberand that the plant will be a production center for electric cars in the future.

«The automobile industry has fallen seriously this year; however, I am confident that, with the help of the Ministry of Industry, we will be able to launch the Moscow Moskvitch Automobile Plant again in December»Sobyanin said. He added that Moscow has all the experience for this.

But we are before a new trigger of Russian propaganda. Sources from the factory itself speak of a production volume of 600 cars this year, including 200 electric cars, and that the planned production for 2023 will be 50,000 cars. Considering all the volume lost from Volkswagen alone, it will not be even half: LLC Volkswagen Group Rus it produced 118,000 cars last year.

Read:  NVIDIA does not rule out joining forces with Intel in chip production

The Moskvich 2141 was one of his last models

Between the Moscow City Council and the Kamaz truck manufacturer, the planned investment to revive Moskvitch will be 5,000 million rubles, 82.79 million euros to change. The amount is clearly ridiculous even for a volume of 50,000 cars.

But what cars are they going to make?

The Chinese JAC continues to be named as the main industrial partner, which will presumably export partially assembled kits (CKD) of some of its models to Russia, to put the Moskvitch shield on them, because designing a new car in a matter of months is simply impossible.

At the same time, JAC is already present in the Russian market with S3, S7, T6, iEV7S and J7 models. In other words, they will potentially be rebranded Chinese cars and the factory will not be used remotely, neither at an industrial nor a human level. And that under the leadership of Renault the capacity was 160,000 units per year, and in 2020 not even half of that figure was reached.

Promotional video of the Moscow factory, when it was in the hands of Renault (2021)

Even assuming the forecast of 50,000 units for 2023 is valid, it will clearly be insufficient to supply the Russian market, assuming that the demand was normal, since it has contracted sharply due to the economic situation. International sanctions do work and foreign capital has flown out of Russia in huge numbers.

The Russian economy is heavily concentrated on the export of raw materials, lost a competitive automobile industry decades ago, and was essentially operating until February to meet its domestic demand, with very few exports beyond the post-Soviet-influenced republics.

Paint it however you want to paint it, we are facing the biggest industrial fiasco in Russia after the fall of the USSR. Even if peace is achieved tomorrow, it will take years to reverse the situation. By the way, the Moskvitch website can still be visited they haven’t updated it since 2004. It is a true digital relic.

Facebook will delete certain information from your profile on December 1st. So you can back up your data