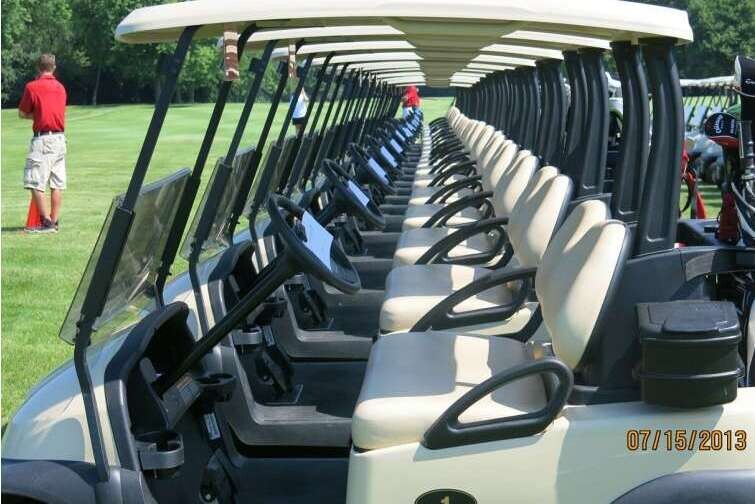 They also found that the number of injuries has risen to more than 6,500 each year in recent years, with just over half of the injuries in those 12 and under.

Over the past decade, motorized golf carts have become increasingly popular and are more available for recreational use at a variety of events. Regulations vary from state to state, but many places allow children as young as 14 to use these vehicles with minimal supervision. Additionally, children riding golf carts driven by other people can be thrown and injured. or they could be seriously injured if a golf cart tips over.

Because of this worrying trend, the researchers determined that there was a need to expand on previous reports that explored golf cart injuries from previous periods and examine current injury patterns. In their new analysis, the researchers found:

Read:  The United States Space Force denies that its logo is a copy of Star Trek