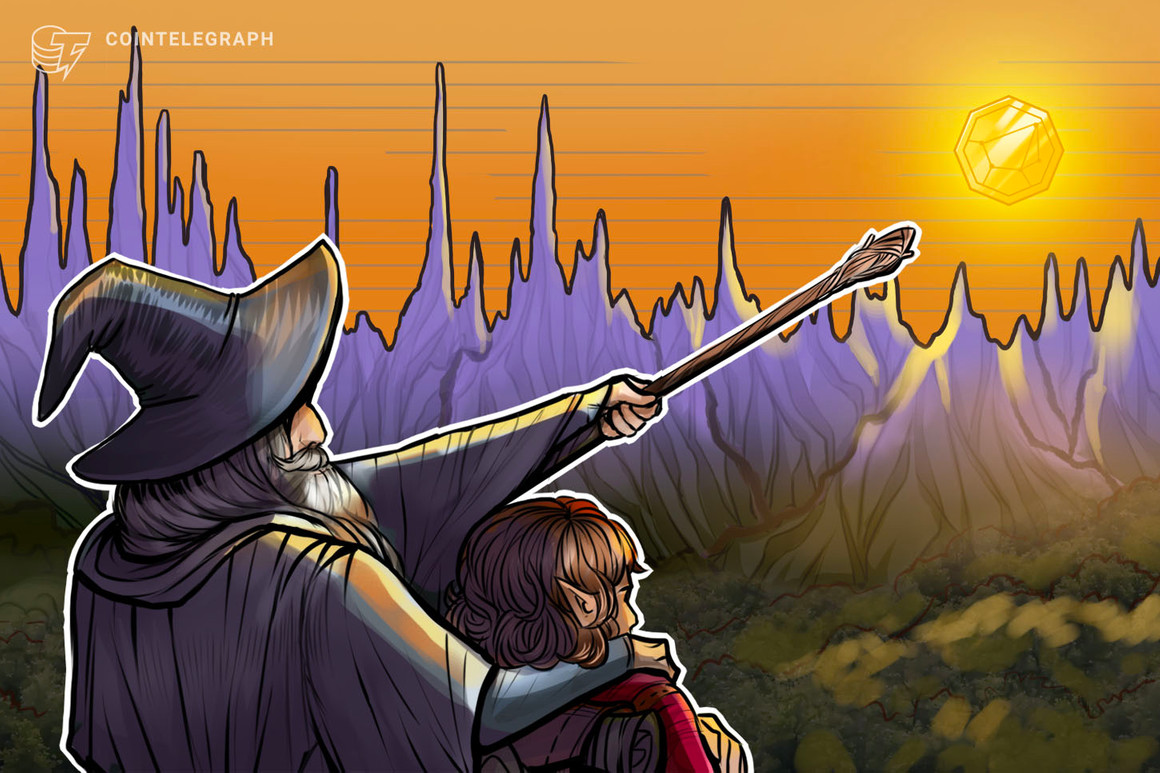 An example is Hungarian-born billionaire Thomas Peterffy, who, in a Jan. 1 Bloomberg report, said it would be prudent to have between 2% and 3% of one’s portfolio in crypto assets. in case the fiat “goes to hell”. Its value is said to be $ 25 billion.

Peterffy’s company, Interactive Brokers Group Inc, announced that it would offer its clients the ability to trade cryptocurrencies in mid-2020., following increased demand for this asset class. The company currently offers Bitcoin, Ethereum, Litecoin, and Bitcoin Cash, but will expand that selection with another 5 or 10 coins this month.

Peterffy, who owns an undisclosed amount of cryptocurrencies, said that digital assets may be able to reap “extraordinary returns,” though some also could reach zero, according to Bloomberg. “I think it can go to zero, and I think it can go to a million dollars,” he added before stating that “I have no idea.”

At the beginning of December, Billionaire Predicted Bitcoin Could Hit $ 100,000 Before Markets Start To Pull Back.

The founder of Bridgewater Associates, Ray Dalio, is another renowned billionaire who revealed that his portfolio contained Bitcoin and Ethereum last year. This revelation came just a few months after he questioned the properties of cryptocurrencies as a store of value.

Now he has changed that position and sees investments in cryptoassets as “alternative money” in a world where “cash is junk” and inflation erodes purchasing power.

In late December, Dalio commented that he was impressed by the duration of cryptocurrencies, before stating: “Cash, which most investors believe is the safest investment, is, in my opinion, the worst investment”.

Stimulus packages induced by the pandemic have caused economic turmoil around the world, the consequences of which could last for decades. In the United States, inflation is at its highest point in the last four decades, 6.8%. This has led to an increase in the Consumer Price Index (CPI), as the costs of everyday goods continue to rise.

Billionaires are already seeing the danger signs with fiat currencies and central bank manipulation, and are increasingly turning to crypto assets.. The year 2022 could see more wealthy investors join their ranks if the trend continues.