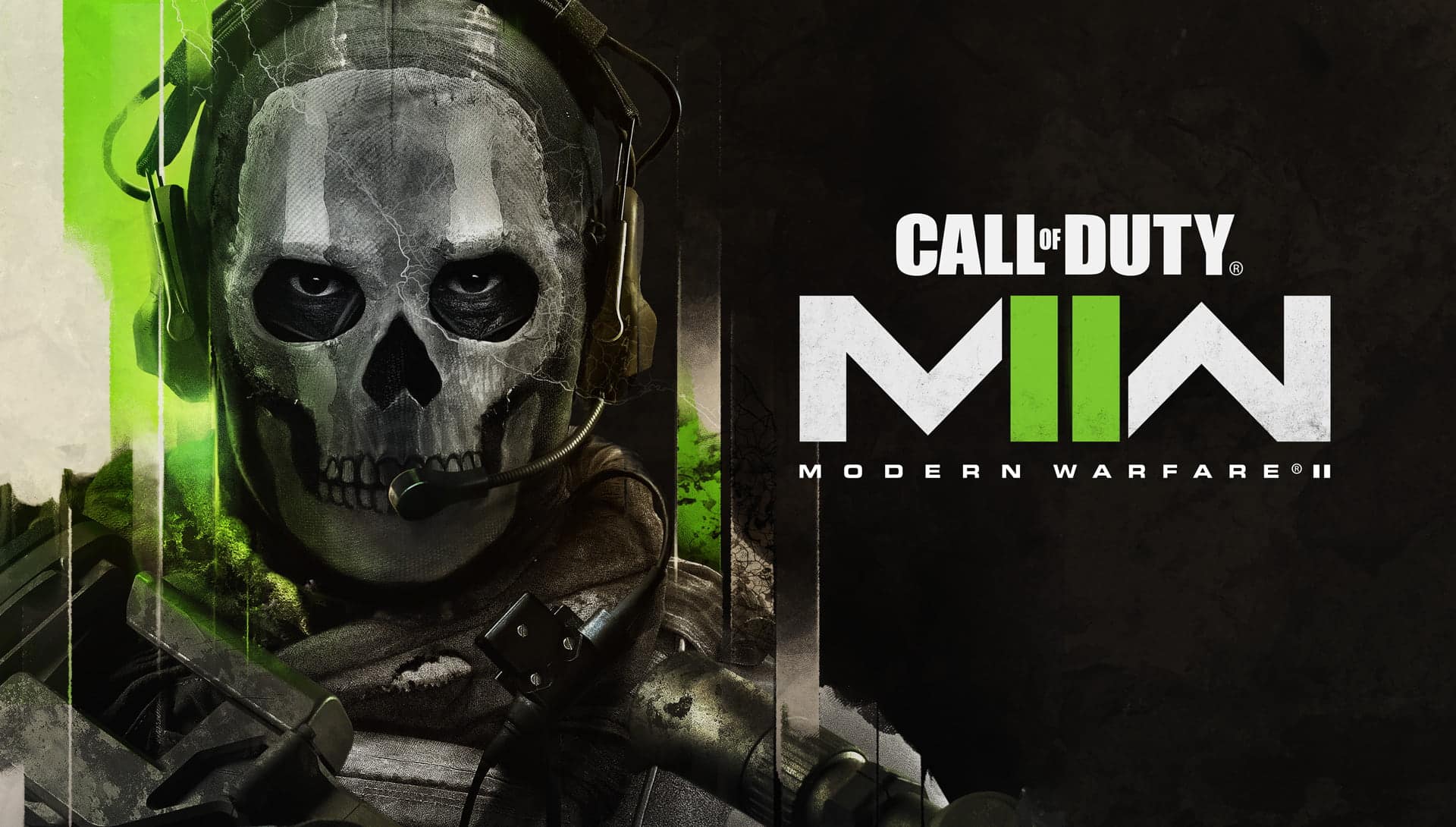 The campaign of Call of Duty Modern Warfare 2 is now available for all those who pre-ordered the game on any of the platforms on which this title is available. Apparently in this early access players not only have the opportunity to complete the campaign mode and get some rewards, but also can access some developer menus from Armorer 2.0. Having made these development systems so easily accessible, many players shared how easy it is in Modern Warfare 2 to unlock all camos with just one keystroke.

The Reddit User Flex_PePPax reported that there is more to Modern Warfare 2’s campaign early access than meets the eye. Although the option is not highlighted or marked anywhere in the game, PC players they can simply press the F6 button to open a work-in-progress version of the Gunsmith 2.0 multiplayer interface, which allows them to peruse dozens upon dozens of weapon attachments, unlockable camos, and more. Fortunately, even console players can access this featurebut they will need to connect a keyboard to their preferred console in order to do so.

The vast majority of content that appears in Gunsmith 2.0 is still locked, making it almost completely inaccessible to players. Having said that, accessing the UI will still allow players to preview all of the main weapons in the gameas well as many of the previously leaked Modern Warfare 2 weapon attachments and camos.

It’s amazing how Call of Duty Modern Warfare 2 requires 30 GB of free storage knowing all the content that it brings unlocked and hidden for the players. This it makes a complete contrast to its predecessor, which easily reached 150 GB on all available platforms, although it is well known that it is due to all the cosmetics that he introduced over the years. It wouldn’t be uncommon for Modern Warfare 2 and Warzone 2.0 to end up taking up more than 100 GB at the end of its useful life.

The bitcoin price could touch $20,000 again, depending on the US CPI.

Nike stops sponsoring Vinícius and this was demonstrated by the player