MicroStrategy is not scared and buy another 301 BTC 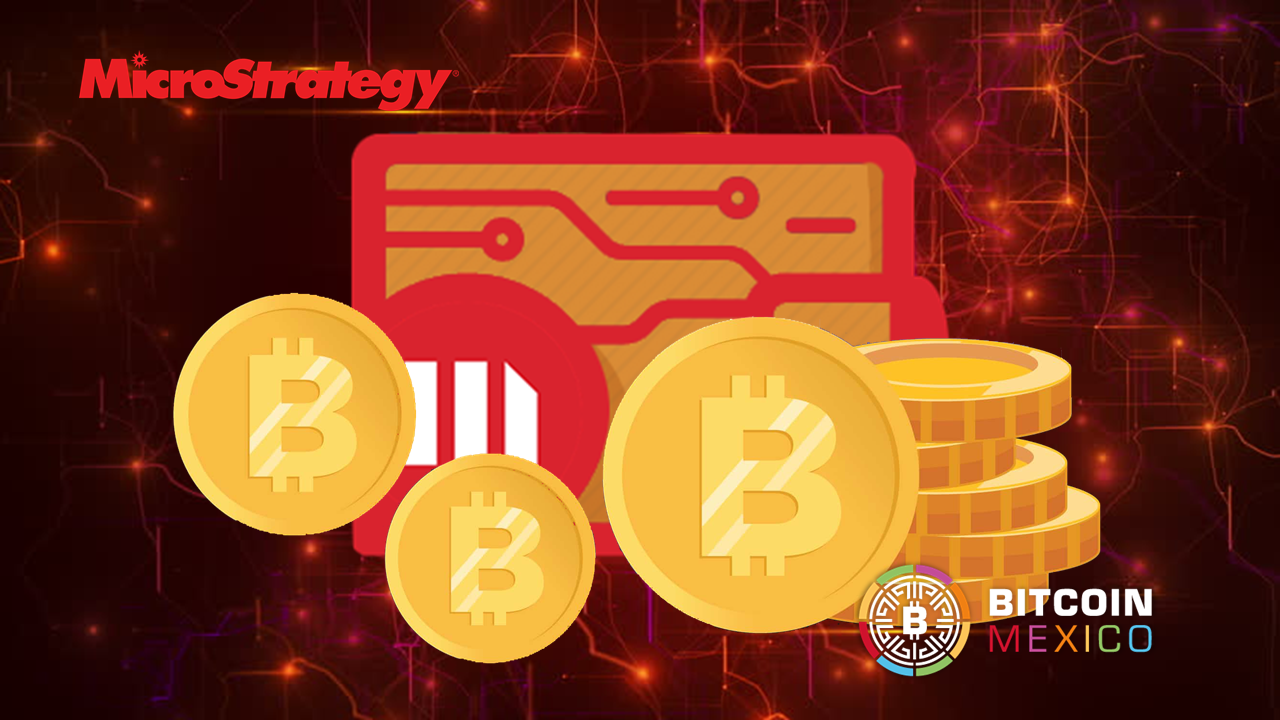 Michael Saylor, former CEO of MicroStrategy, reported on Twitter that the company bought 301 Bitcoin (BTC) for approximately $6 million US dollars at a price of $19,851 per BTC.

MicroStrategy appears to have complete confidence in Bitcoin and its ability to deliver profitability given that he now has approximately 130,000 BTC in his possession. This translates to roughly 0.62% of the total BTC supply.

without fear of success

In early August, Michael Saylor announced that he would be stepping down as CEO and becoming Chairman of the Board of Directors as well as Chairman of the Investment Committee where he would lead the Bitcoin acquisition strategy.

In early September, MicroStrategy reported that it had reached an agreement with Cowen & Co to sell approximately US$500 million of Class A common shares.

At that time, the company hinted that it would use part of the profits obtained to buy more Bitcoin and it did; the company earmarked $6 million US dollars to again invest in BTC.

An interesting fact is that the last time MicroStrategy purchased BTC was in late June, at which point it purchased 480 BTC for approximately $10 million.

Now the company has 130,000 BTC purchased at an average price of $30,639 per Bitcoin. Yes, MicroStrategy is at an unrealized loss on its investment in the leading crypto, and in fact the loss is over $1 billion.

All markets are currently in a territory marked by uncertainty and risk aversion and Although MicroStrategy’s purchase of BTC is welcomed by the crypto community, traditional investors do not seem to think the same.

The increase in Bitcoin holdings by MicroStrategy exposes it to increased volatility. In fact, it’s worth noting that MicroStrategy (MSTR) stock was valued at $224 US on Thursday, September 15, since then the company’s stock value has fallen by approximately 11.76%, up to $198 US dollars.

However, short-term depreciation does not seem to be a problem for the company given that its commitment is to long-term results.

Currently MicroStrategy is the publicly traded company that owns the largest amount of Bitcoin (BTC). In second place is Galaxy Digital Holdings with approximately 40,000 BTC on its balance sheet.