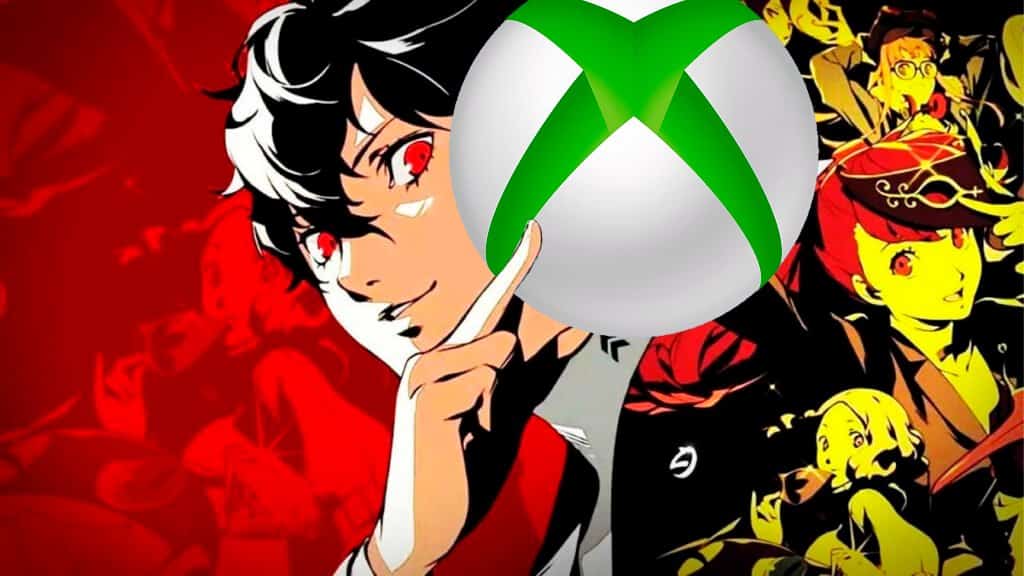 After the TGS of 2022, the firm commitment of Microsoft and Xbox to put more Japanese games on Xbox Game Pass. Microsoft has been pushing hard to expand the Xbox ecosystem. This also extends to regions beyond the western market. Rival Microsoft brands have traditionally dominated the Asian market, and Japan, in particular, has been considered the home of PlayStation and Nintendo.

However, Microsoft has recently experienced new success in this region. Microsoft’s new strategies with Xbox Game Pass and the Xbox Series S have helped the company gain market share. Xbox continues to do well in the region, with Phil Spencer also pointing out that early owners account for half of Xbox sales in Asia. The year 2023 will be a good time for fans of the Japanese country who want to have an Xbox console.

Index hide
1 More Japanese games on Xbox Game Pass
1.1 This could be the launch window for Ghostwire Tokyo on Xbox and Game Pass

A new statement from the Tokyo Games Show has also hinted at Microsoft’s plans for its future expansion in the Japanese market. According to Sarah Bond, head of the Xbox Creator Experience, Xbox will continue to bring more Japanese games to the platform. And if we add to this that the same Phil Spencer has confirmed that the bet will be to have more Japanese games on Xbox Game Passthings look pretty good.

The Tokyo Games Show 2022 has revealed many interesting Japanese games for the Xbox platform. Many titles like GUtility Gear Strive Coming to Xbox, joining the slew of Xbox Game Pass deals. Big-name JRPGs like Persona 5 are also coming to the platform soon. Microsoft has also started using discounts and special offers alongside the Xbox Series S to reach even further into the Japanese market.

Read:  Windows 10 happens to have an update a year with 21H2

Microsoft teams up with OpenAI presents paid version for Teams