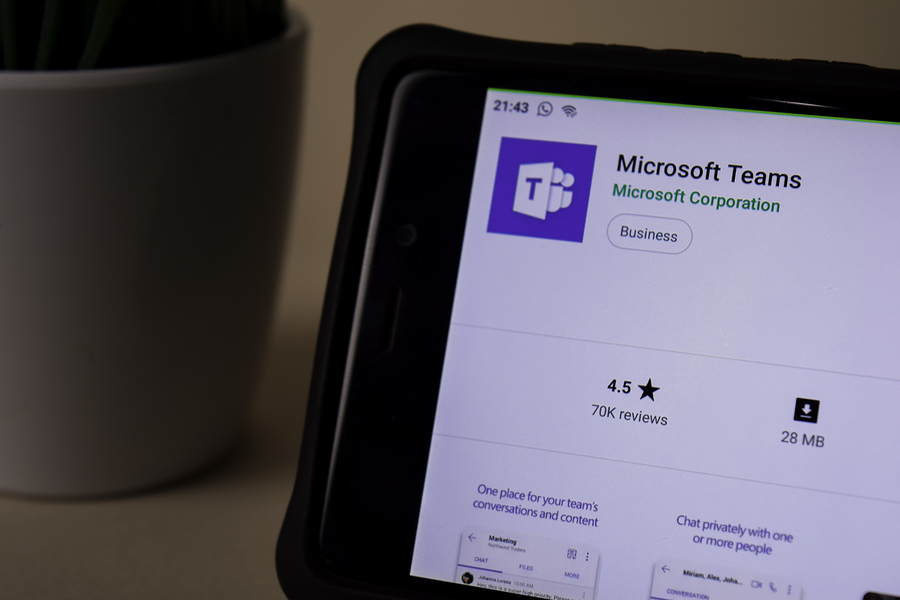 After Microsoft Teams added Instagram-like “Stories” as part of a growth strategy, it now focuses on Facebook-style “Communities”.

After the arrival of the pandemic, technology became the setting for school classes, work meetings, calls with friends and/or family, and, in general, in an extremely important space given the scarcity of human contact in the world. .

Among the platforms that had a significant boom are Zoom, Meets (Google) and, without a doubt, Teams (Microsoft), platforms that, each in their own way, served to carry out a more or less daily life.

In Mexico, according to a survey prepared by AMIPCI and OCC, nearly three-quarters (72 percent) of those interviewed worked at home sometime between March and June 2020.

According to data from glimpsean American company that is in charge of monitoring consumer trends on the Internet, the platforms most used by Internet users in terms of online classes, remote work, etc., were Microsoft Teams, Zoom, Skype, FaceTime, among others.

To this day, Teams of Microsoft currently has more than 270 million monthly active users and is also the fundamental piece of Microsoft Office, since it contributes almost 23 percent of the 49 billion dollars that the company enters on a quarterly basis.

Today, as is well known, the return to offices and classrooms is part of the so-called “new normal”, a term that has been used considerably since the beginning of the period of the health emergency.

However, in some cases, platforms such as Microsoft Teams, Zoom or Google Meets continue to be of great relevance for companies, as we remember that, currently, many companies continue to work in home office mode.

So from this perspective, one of the platforms that has been updated the most is Microsoft Teams, first with the adoption of “Stories” and now with the arrival of the “Communities”.

The intention with these “community centers”, according to what the company mentioned, is “to have better communication with your work team.” In this sense, users will be able to chat, make video calls, post messages, share documents and organize events.

It should be noted that Internet users will have the possibility of inviting and publishing in these “Communities” so that the entire integrated community finds out about the virtual or real events that are organized and which can be accessed through an invitation link or by email. the email.