Microsoft is testing a new noise suppression system on Xbox 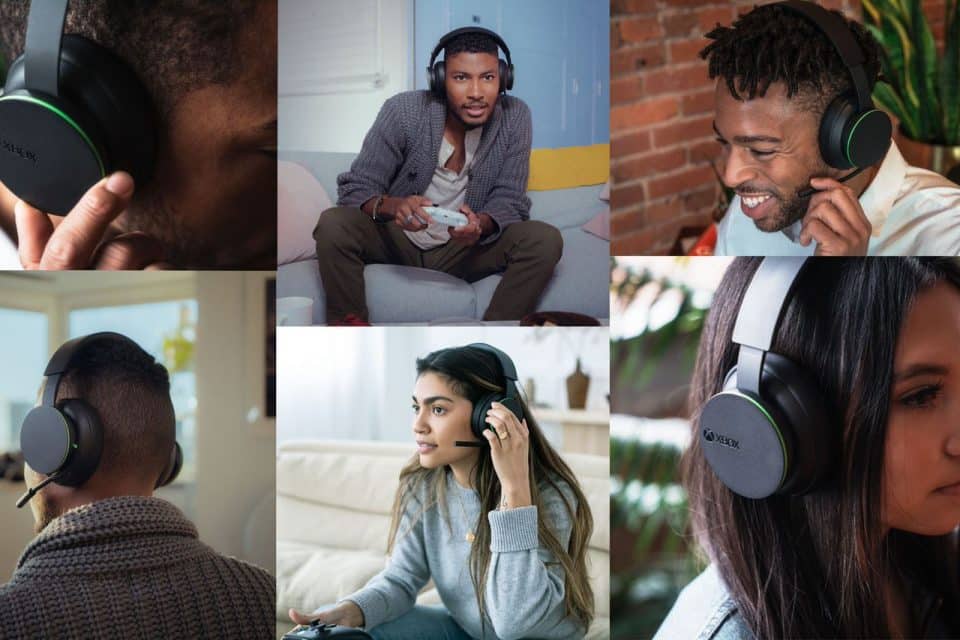 When it comes to playing multiplayer with our friends, having a good chat system is essential to have an experience. For this reason, Microsoft has been working to offer the best possible system, as the alliance with Discord demonstrates, among other things. However, that does not mean that those from Redmond do not work in their own service, since we have now been able to learn that They have a new noise suppression system on Xbox at hand.

This has been officially communicated by the company through the latest update patch notes, which arrived in beta form yesterday. In them, Microsoft claims to have included a new noise suppression system in Xbox, with which it will avoid annoying sounds such as the heavy breathing of our friends, background music or the sound of keys or buttons that sound through their microphones.

Specifically, in the note provided by those from Redmond we can read that it is a function that we can activate and deactivate at our whim. “If you want to keep some types of background noise in your parties, like music, you can also disable noise suppression. To do this, simply open the guide, go to the Party and Chats tab and select options. There you can disable or enable noise suppression.

Xbox Live is presenting several problems that are already being solved

Apparently, this new Xbox noise suppression system will work in a way similar to what we see with Discord’s Krisp feature, as well as Nvidia’s Broadcast app. As we have mentioned, for now it is only available in beta phase, but it is likely that it will arrive definitively for all users soon.

Read:  The speedrun of GTA San Andreas if CJ knew who betrayed him and could break all the laws of physics