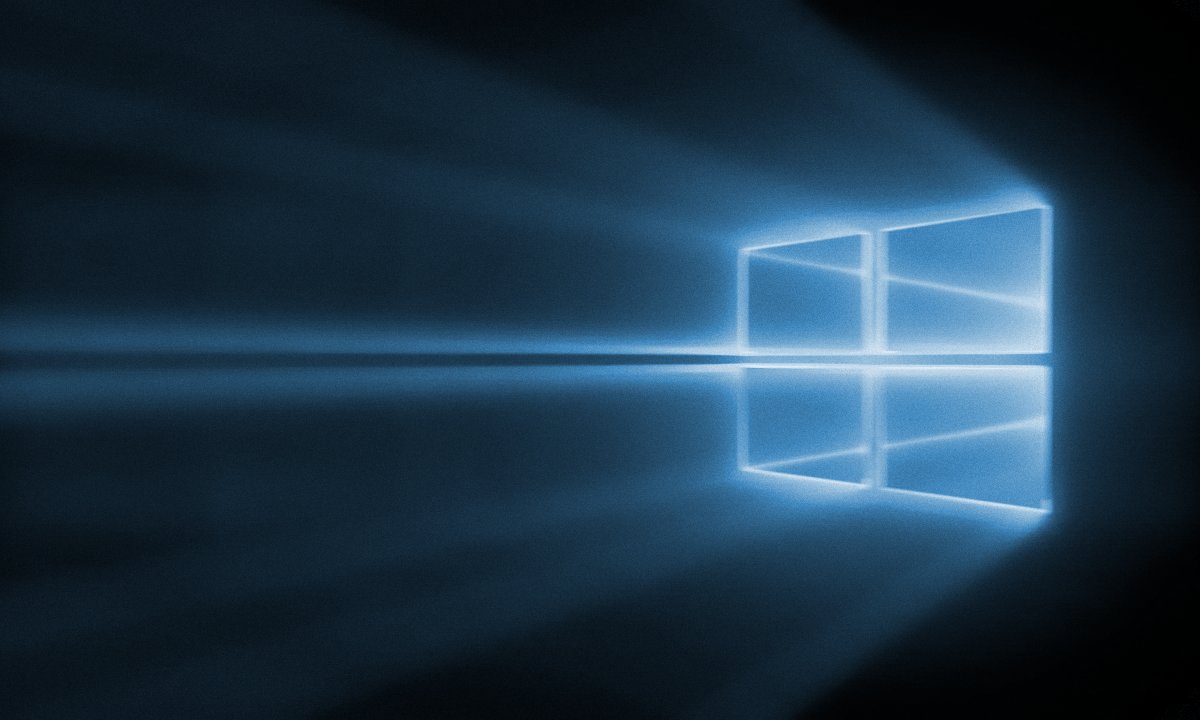 Running Android applications on Windows is possible thanks to the different emulators available on the market, emulators focused on offering the most prominent Android games on the Windows platform, Bluestaks being the best known but not the only one.

According to one of the writers at Windows Central, Microsoft is considering offering native support for Android apps in Windows 10 starting in 2021. This move is likely motivated by the current ability to run iOS apps on newer Macs with ARM processors.

It is likely that this functionality will initially launch on computers that are coming to market with an ARM processor, computers managed by the ARM version that Microsoft offers on the market. In addition, it should not be very complicated since all Android terminals are powered by an ARM processor.

It is not unreasonable to think that both Google and Microsoft may be interested in offering the wide range of applications available in the Play Store on Windows, just as Google already offers on Chromebooks managed by ChromeOS, so the user interface would not be a problem.

It would not be the first time that an Android operating system can install and run Android applications. In the past, BlackBerry 10 and Windows 10 Mobile already offered that possibility, although the latter barely implemented it since Microsoft decided to abandon it to its fate.

Many of the applications available in the Play Store require the libraries available in Google services, so installing them would be a practically indispensable requirement if this movement is finally confirmed by Microsoft.

For what reason can you be losing hair? Here we tell you!