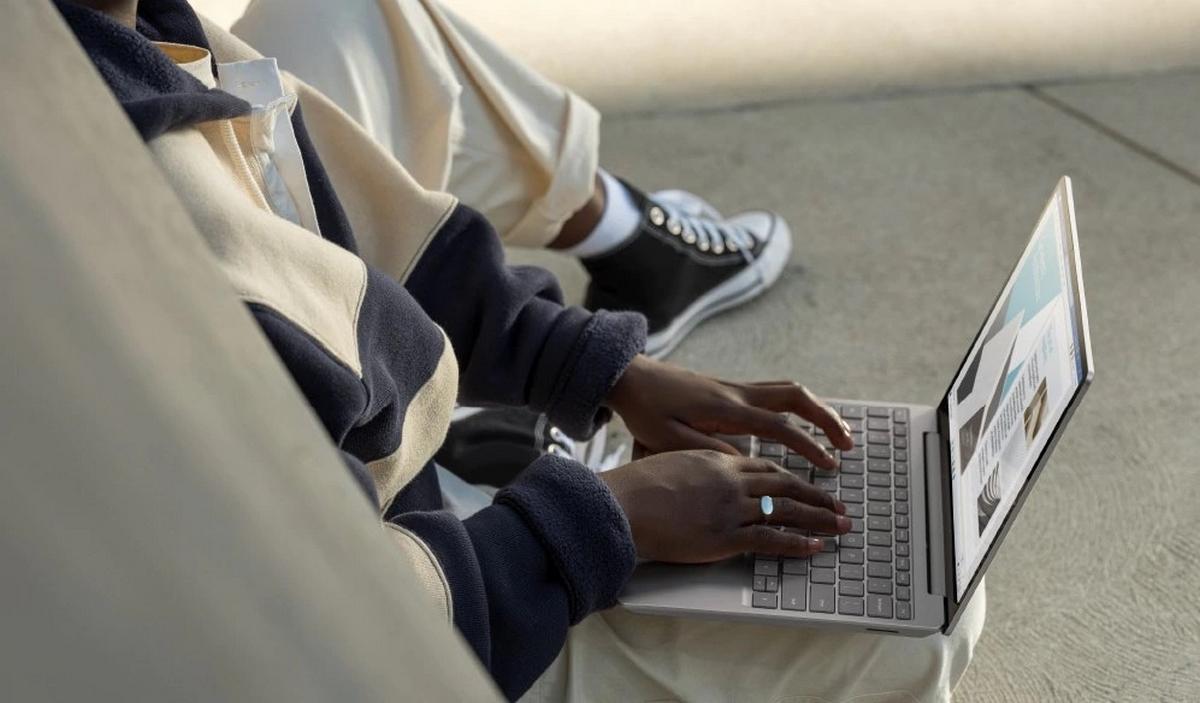 A rumor claims that Microsoft is working on a cheap Surface laptop codenamed Tenjin, which will use a new operating system called Windows 11 SE.

The entry of Microsoft and Google into the hardware world, little by little it has been focusing on a single objective: compete with Apple.

Pixel phones or Surface laptops are good products, but at a very high price that is out of the reach of students and people with mileurista salaries.

According to the web Windows Central, which cites its own sources, Microsoft intends to fix this with the launch of a cheap Surface laptop, around 300 or 350 euros, with a new Windows 11 SE operating system, focused on students.

According to Windows Central, this cheap Surface laptop has a code name Tenjin, and would have a plastic casing with an 11.6-inch screen, and resolution 1,366×768 pixels.

I would also use Intel Celeron N4120 processor with up to 8GB RAM, full keyboard, trackpad, USB Type A and C connectors, and headphone jack.

Microsoft would have focused it on students between 7 and 19 years old, which is why the hardware has been chosen to work with text-based educational applications, keeping the price to a minimum.

East cheap surface laptop would be thought for compete with cheap Chromebooks, and would be priced below $ 400.

Read:  The front of the Xiaomi Redmi Note 11 exposed

According to Windows Central sources, the Tenjin project is now ready to be commercialized, and it could go on sale now, before the end of the year.

Everything points to what Microsoft will offer it in batches to schools and institutes, by signing educational agreements.

It is certainly a good and necessary initiative, but we would like to see something similar outside the educational market, available to all users.

At the moment the cheapest computer that Microsoft has is the Laptop Go, that around 600 euros at its lowest setting.

Why holes and tunnels appear in the crumbs of biscuits and...