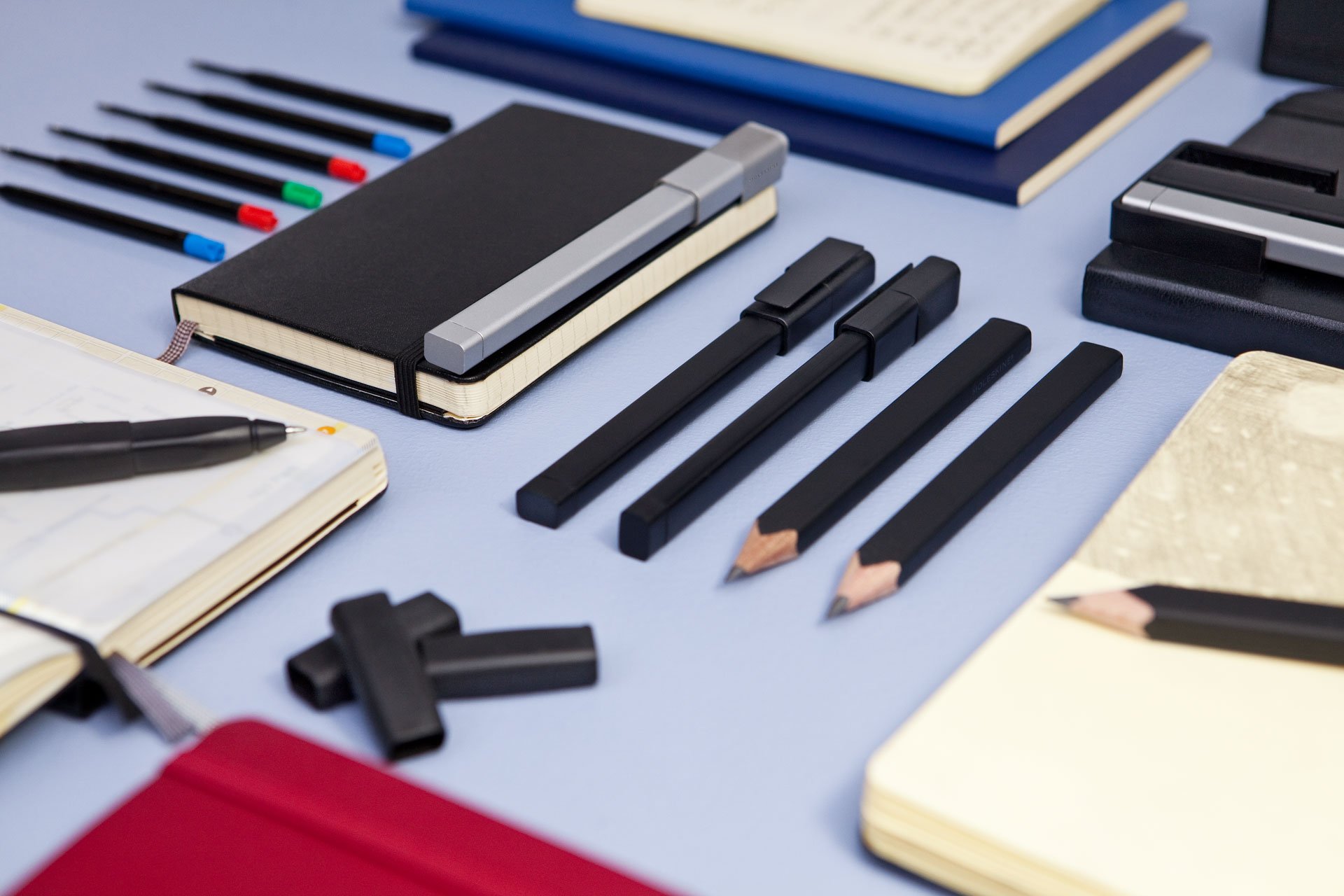 Although it was something we knew internally, the Microsoft NDA prevented us from talking about it. As we have already indicated on other occasions Windows 11 is much more than the renewal of the operating system, the applications and the way of working will also change. Of course, as we have also warned all those who cannot update to Windows 11, you can enjoy the new OneNote in Windows 10.

Index hide
1 OneNote announces its renewal and unification
1.1 News that we are going to see

OneNote announces its renewal and unification

Beyond the renovation is more remarkable the theme of unification by the fact of demonstrating a declaration of intentions, no more duplication. Some of you may make a reading of this as the abandonment of UWP applications. The reality is that it is an evolution where we will have certain advantages of UWP and certain advantages of Win32 through the use of WindowsApps SDK.

News that we are going to see

READ:  We take a look at some supposed iPhone 13 cases and their gigantic hole for the cameras

This is just a statement of intent from Microsoft. No more duplication and having to work twice on the same service or application. The applications are going to be completely renewed and they will follow the same pattern finally.

The United States and Iran show their distrust in nuclear discussions