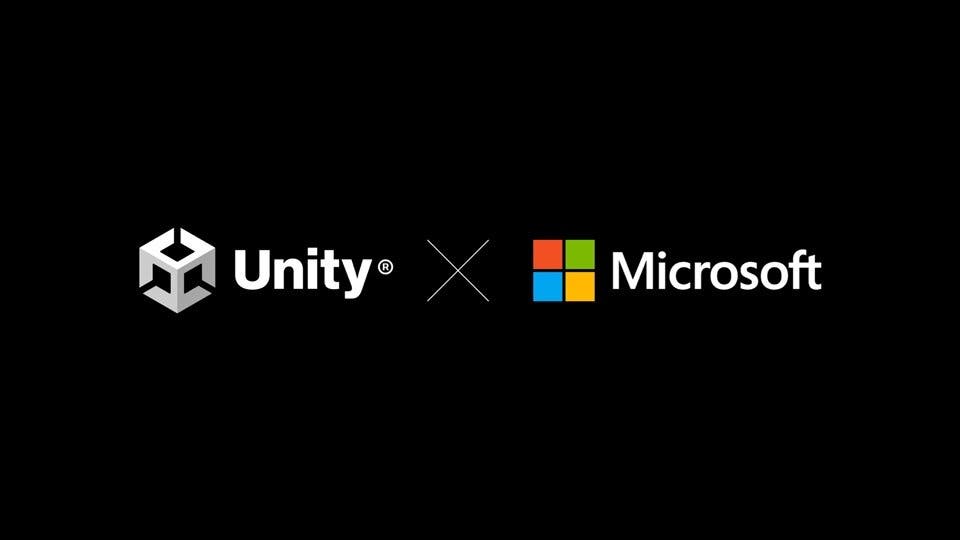 The video game industry is changing rapidly and companies have felt the potential of the cloud. That is why microsoft has been quick to make it easier to develop video games through Azure, a service that provides tools to take advantage of the capabilities of such technology. In this sense, agreements have already been signed with other companies in the field and programs have been launched to develop independent titles. On this occasion, Microsoft and Unity join in an agreement to create new gaming experiences based on Azure.

Azure is back in the spotlight with Microsoft’s latest collaboration with Unity, explained in more detail on the company website declaring what’Unity has selected Azure as its cloud partner to create and operate real-time 3D experiences from the Unity engine. In addition, we are excited to work together to make it easier for game creators around the world to publish on consoles. Xbox and PC so they can reach their communities‘.

Microsoft says its goal is to democratize video game development, which is based on strong partnerships like the recent union with Unity. Also, he mentions that ‘As interactive 3D experiences continue to evolve in both the gaming and non-gaming worlds, Microsoft and Unity are empowering a wave of new creators to define the digital worlds of tomorrow. It is your talent, creativity and empathy that will not only transform the world, but change it for the better.‘. It remains to be seen what projects will emerge from this collaboration between Microsoft and Unity.