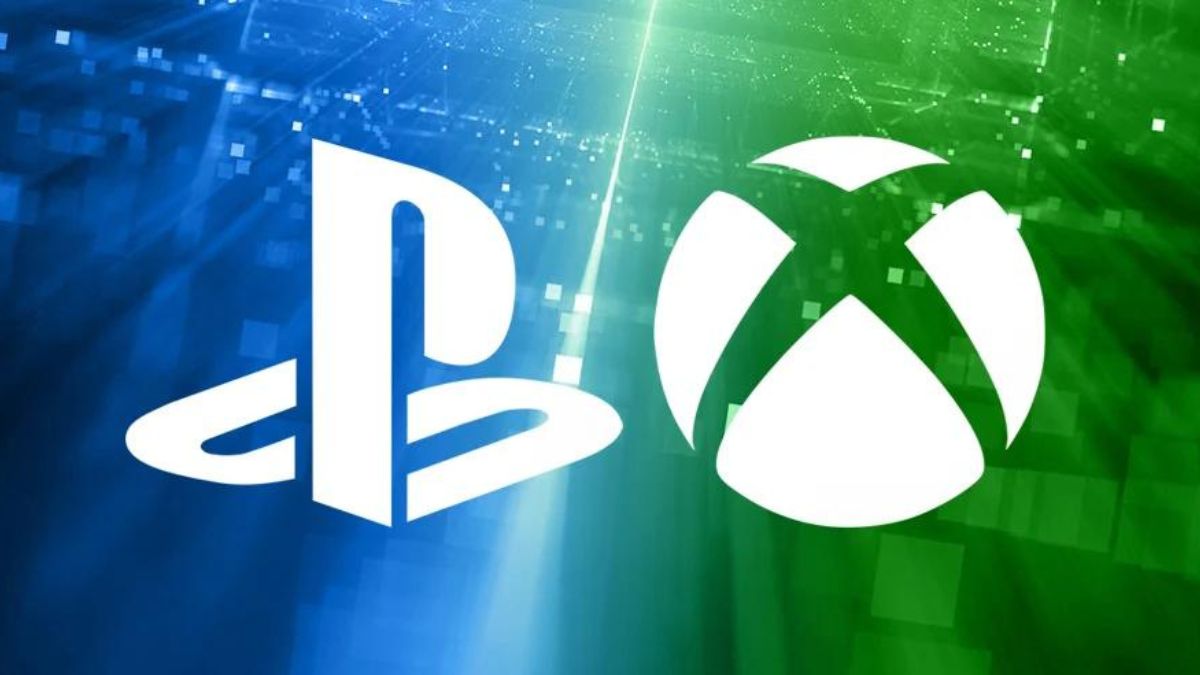 Share
Facebook Twitter LinkedIn Pinterest Email
Index hide
1 The fight that arises from the acquisition of Activision by Microsoft is stronger than ever. After Sony called the purchase an “anti-competitive practice,” among other things, Microsoft doubled down, accusing it of paying publishers to keep their games from making it to Game Pass.
2 Share it with whoever you want
3 Related Posts

The fight that arises from the acquisition of Activision by Microsoft is stronger than ever. After Sony called the purchase an “anti-competitive practice,” among other things, Microsoft doubled down, accusing it of paying publishers to keep their games from making it to Game Pass.

Although the acquisition of Activision by microsoft It is still in the future, in recent days different companies shared whether or not they considered that there would be competition after the purchase was made. The one that had the most things to say against this merger was Sonybut microsoft He did not remain silent and decided to take out some clothes in the sun.

A few days ago, the Administrative Council for Economic Defense (CADE) of Brazil shared a document in which Sony had marked that the purchase of Activision by microsoft it was “anticompetitive“. The focus (and concern) of the Japanese company revolves around Call of Duty Y gamepass, because as they said “no other developer has managed to create a franchise that can rival it.” with that game, which “It’s so popular that it influences users’ choice of console”.

Besides that, Sony also defined the franchise CoD What “essential for PlayStation” and that should be considered as a category of games of its own due to its relevance. Given this, microsoft he rolled up his sleeves and decided to respond and defend his purchase before the Brazilian regulator.

Yes ok microsoft clarified that the statements of Sony are no surprise, the company founded by Bill Gates decided to focus on highlighting that “players will still have access to the contents of ActivisionBlizzardincluded callofduty, through traditional buy-to-play channels, such as console PlayStation“.

Related to this, microsoft also ensured that they do not distribute games like CoD at rival console stores”it just wouldn’t be profitable” for them and that actually adding content from ActivisionBlizzard a Xbox GamePass would increase competition thanks to the “high-quality content at lower immediate costs.”

“Bearing in mind that exclusivity agreements have been an essential part of the strategy of Sony to become strong in the industry, and knowing that Sony leads the distribution of digital games, its concern about the possibility that the contents of Activision be exclusive is at least incoherent”explained microsoft. “This only reveals their fear of an innovative business model that offers quality content at low prices to players, threatening their leadership, more focused on a single platform and its exclusives over the years.”

As for the argument of Sony which holds that Call of Duty could be considered as agames category by itself“, microsoft noted that this conclusionit is simply unjustifiable under any quantitative or qualitative analysis”. He also added that the brand PS also has a large loyal user base, “sHowever, this does not lead to the conclusion that PlayStationor any branded product with loyal consumers, is a separate market from all other consoles.”.

Read:  TECLAST breaks the market with irresistible prices on a multitude of products

Also, microsoft also suggests that Sony overestimates the importance of CoD radically, since Call of Duty it is “just one more game in a wide range of best-selling titles, many of which aren’t even available on Xbox by the exclusivity strategies of the competitors of microsoft“.

But this is nothing compared to what is coming. the fight between Xbox, of microsoft, Y PlayStation, of Sony, by the public and the greater number of players led to strong cross accusations about blocking rights and unfair competition.

“The capacity of microsoft To expand GamePass has been hampered by Sony and their desire to curb that growth. Sony pays for blocking rights to prevent developers from adding their games to Game Pass and other competing subscription services. They don’t want subscription services to threaten their market dominance. They oppose anyone challenging their business model.”accused microsoft.

microsoft said much more against Sonyeven remarked that the Japanese company “criticizes the introduction of new monetization models capable of challenging its business model“. However, we assume that this dispute will last for a long time.

These rather strong accusations could easily be accompanied by a response of the same level from Sony. We will have to wait and see how this great dispute between the two developers continues, which are in the midst of a war to lead the video game industry.