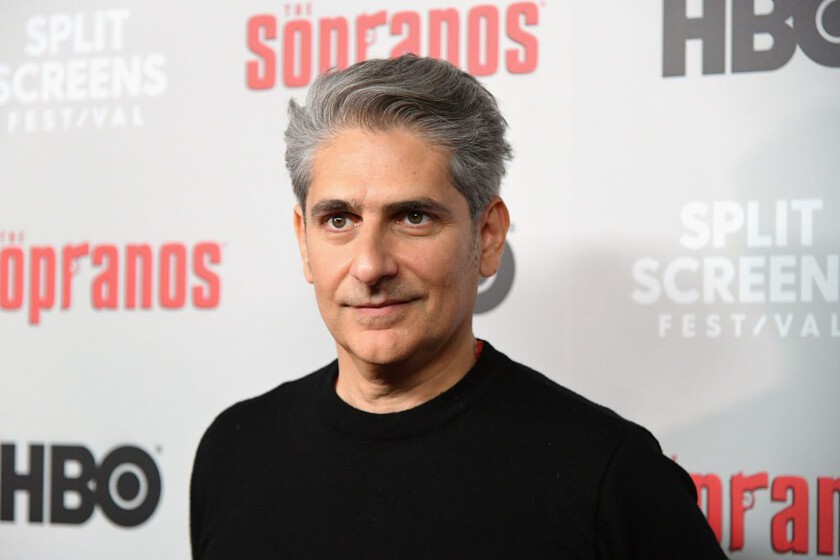 After listening to him in ‘Criminal Saints’, Michael Imperioli continues his relationship with HBO. The American network has confirmed the signing of the actor for season 2 of ‘The White Lotus’, the acclaimed satire of Mike White.

It is, so far, the first signing that is confirmed for the new episodes of the series, which became the surprise of last summer and will soon return with a new resort, a new location and a new set of characters.

Thus, the actor of ‘The Sopranos’ will play Dominic Di Grasso, a man traveling with his elderly father and son, who recently graduated from college. At the moment no more details of his role or character have been given, a question that, in the series, is quite important.

Nothing is known about his co-stars. Yes, it is rumored that Jennifer Coolidge, the MVP of the first round, would return for these new chapters. On the part of Imperioli it is not the only project that he has in hand, since the actor is developing a series with Alec Berg.

Nadal falls one position in the ATP ranking