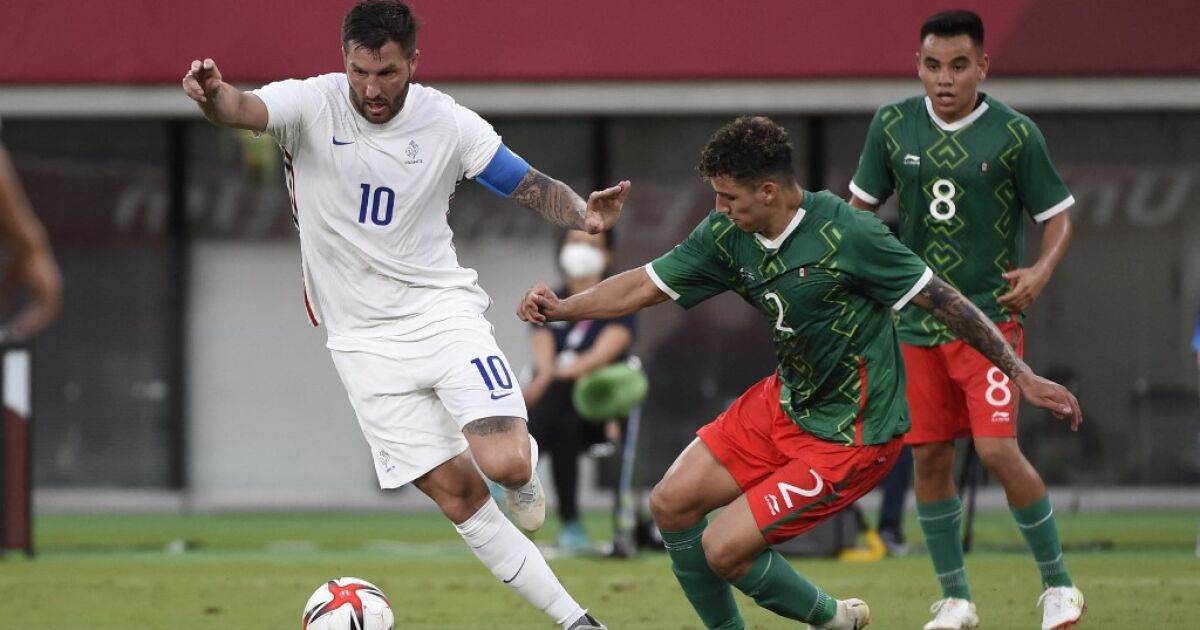 The Mexicans were the gold winners in London 2012 in a much remembered final against Brazil, this time they were superior from the initial whistle against a France that does not count in its Olympic squad any of those who stood in the last European Championship. Captain André-Pierre Gignac saw the advance of those led by Jaime Lozano.
Alexis Vega (minute 47), ended the peace of the marker. He repeated it with Lainez going to his pair, the center of the ’10’ was headed to the net by the Mexican attacker.
Carlos Rodríguez gave the pass to the back of the defense to leave only Francisco Córdova (55) on his way to the goal, he hit in front of the goal of French Paul Bernardoni.
After a penalty was that France was not shut out, that only French goal was given by André-Pierre Gignac against Memo Ochoa in the 69th minute.
Uriel Antuna scored the third at 80 on the clock and in the last minute of addition came the fourth, from the creativity of Eduardo Aguirre, who took the defensive errors of “le bleu” to close the 4-1.

Mexico’s next game will be against Japan on July 25.